Lawyers Edwin Lacierda and Abigail Valte denied on Wednesday accusations that they are behind the “Silent No More” blog that tagged seven senators as “Malacañang Dogs in Senate.”

The two former Malacañang officials categorically denied that they “own, write for or contribute to” the said blog.

It can be recalled that the “Silent No More” posted a blog bashing seven senators for not signing a resolution against the spate of killings in the country.

Lacierda said a certain Mark Lopez has tagged him as affiliated with the blog. He later called on Lopez to explain everything before the senators why his name and the names of other personalities including Valte, were involved in the contents of the controversial blog.

But Lopez said he did not directly accuse Lacierda and Valte, noting that he was just asking if they were involved with the blog’s content. Lopez also claimed the report he received was not verified.

“I did not categorically accuse those persons that they were the ones behind (the blog). I was just asking too. It is not verified,” Lopez said during the Senate committee on public information and mass media hearing on fake news. 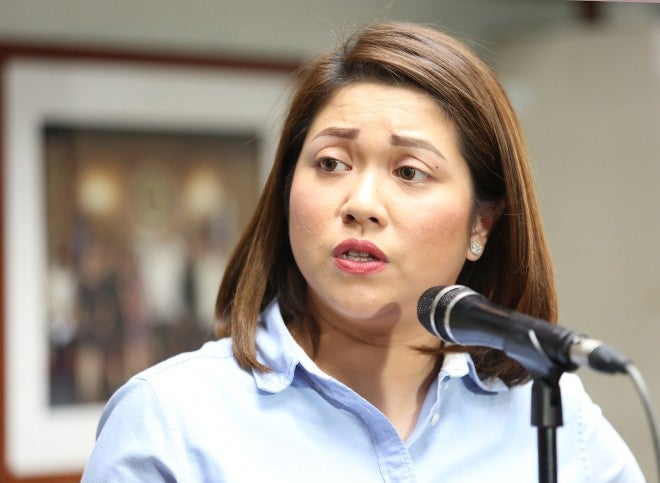 Valte, on the other hand, challenged Lopez to “produce unequivocal evidence” to prove his claims when he mentioned several names as behind the blog.

Most of the senators mentioned in the blog vented their ire during the Senate hearing for getting bashed on social media because of Senate Resolution 516, which they claimed they would have signed had it reached them. /jpv