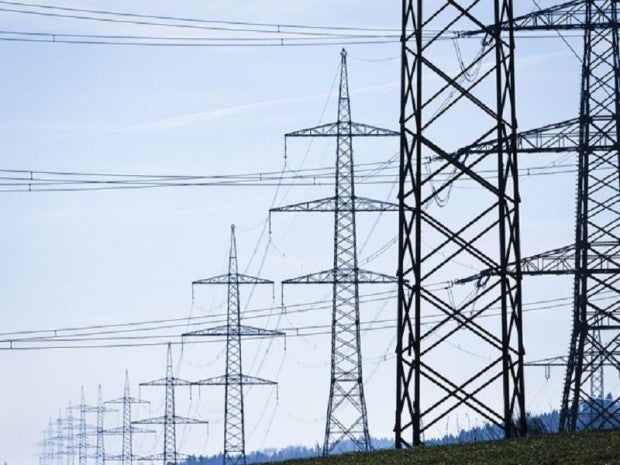 COTABATO CITY – Unidentified men bombed a steel tower of National Grid Corporation of the Philippines (NGCP) in North Cotabato and plunged parts of the province, Cotabato City and Maguindanao in darkness at about 11 p.m. Tuesday, the firm said.

An NGCP statement said the bombing toppled the 138 kilovolt tower No. 106 in Barangay Manarapan, Carmen town.

In an attempt to restore power, the NGCP tried but failed to shift power from the Kabacan Sub-station to the Tacurong line.

“We are still determining how many bombs were used by the suspects,” Malcontento told the Inquirer.

No one has claimed responsibility for the incident.

In a separate bulletin, the Aboitiz-owned Cotabato Light and Power Company (Cotabato Light) and Maguindanao Electric Cooperative (Magelco) tried but failed to shift power sources due to security concerns.

But due to limited supply, Cotabato Light implemented rotational brownouts in its concession area at 8 a.m.

Power consumers in the city and nearby areas turned to social media blaming Cotabato Light and Magelco for the power interruption unaware of the bombing. /cbb