‘Silent No More’ operators to be exposed at Senate hearing – Poe 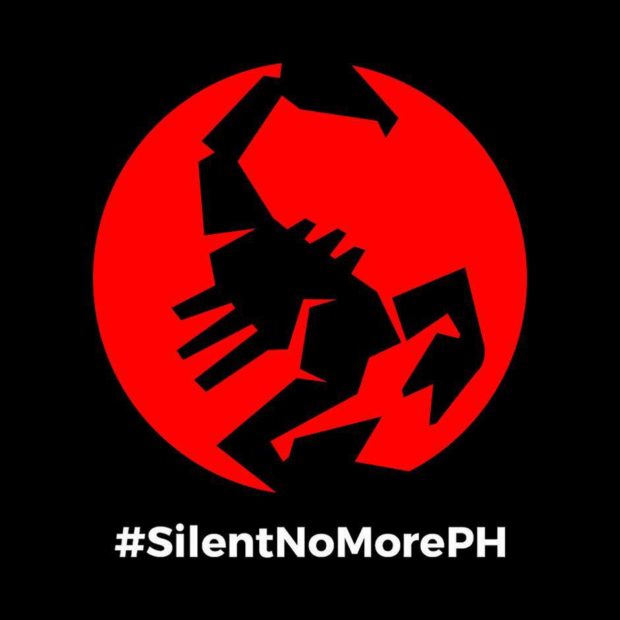 A resource person is expected to reveal the people behind the “Silent No More” Facebook page that roasted seven senators for not signing a Senate resolution on the spate of killings of drug suspects in the country, Senator Grace Poe said on Tuesday.

“But on the other hand, siguro naman with the pronouncements of some, hindi naman kayo mahina, malalaman niyo kung sino yun. Pero both sides, ’di ba, may kanya-kanyang propaganda machines?” she added.

The senator made the remarks when asked if the person behind the “Silent No More” blog would be identified in the scheduled hearing of the Senate public information and mass media committee on Wednesday.

The committee which Poe chairs is slated to conduct its first hearing on fake news at 9:30 a.m.

Among its agenda is the Senate’s task to unmask the people behind the blog after it tagged as “Malacañang Dogs in the Senate” Senate President Aquilino Pimentel III, Senate Majority Leader Vicente Sotto III, and Senators Manny Pacquiao, Cynthia Villar, Richard Gordon, Juan Miguel Zubiri and Gregorio Honasan II.

The senators were enraged for getting bashed on social media because of Senate Resolution 516, which they claimed they would have signed had it reached them.

When asked if the witness would be the person behind another Facebook page “Thinking Pinoy,” Poe declined to answer but confirmed that she invited its blog administrator.

Lacierda was the spokesperson of former President Benigno Aquino III, while Quezon was an undersecretary of the Presidential Communications Operations (PCOO) also during Aquino’s term.

Poe said the probe seeks to assess the present laws safeguarding the Filipinos from fake news and assuring safe access to Internet.