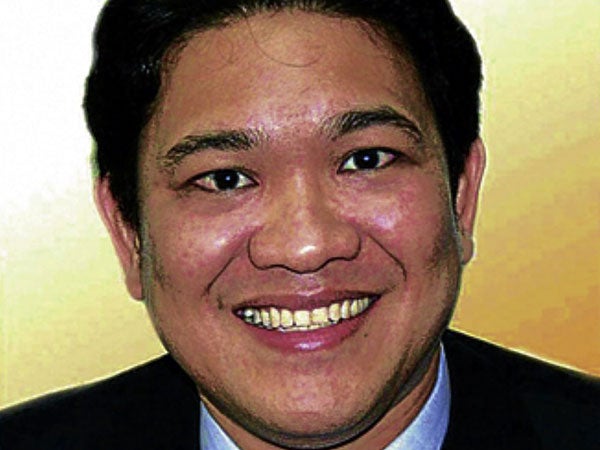 The Commission on Audit has ordered former Budget Secretary Rolando Andaya Jr., who is now a House member representing the 1st District of Camarines Sur), to return P61.5 million in employee benefits granted by the Central Luzon regional office of the Department of Agrarian Reform.

In a Sept. 6 decision, just recently released, the COA affirmed the disallowance of the payment of collective negotiation agreement incentives and other employee benefits, which were taken out of the funds meant for the Comprehensive Agrarian Reform Program.

While COA held the employees in good faith for receiving the benefits, it continued to hold their higher-ups liable for returning the disallowed amount to the government.

It directed the Prosecution and Litigation Office to forward the case to the Office of the Ombudsman for investigation and the filing of charges against the persons held liable for the transactions.

Andaya was held liable because he issued a letter, dated Dec. 17, 2008, declaring the Agrarian Reform Fund (ARF) could be used for salaries, wages and maintenance and other operating expenses. I

Initially, Regional Director Arnel Dizon invoked Andaya’s letter when he tried to appeal the disallowance of the benefits.

Unmoved, COA said Executive Order No. 229 and Republic Act No. 6657 authorized the fund’s use exclusively for the payment of the purchase price of lands and expenses involved in the implementation of support services.

“The ARF is characterized as a special fund, which is for a special purpose, having been received for the fulfillment of some obligation. Thus, the ARF should be obligated only for the purpose for which it was created,” the decision read.

“Clearly, the ARF cannot be utilized for purposes other than the payment of compensation to landowners and expenses involved in the implementation of support services,” it added. “Not being included in the specific purposes mentioned in EO No. 229 and RA No. 6657, the payment of CNA Incentives and other benefits cannot be charged against the subject fund.”