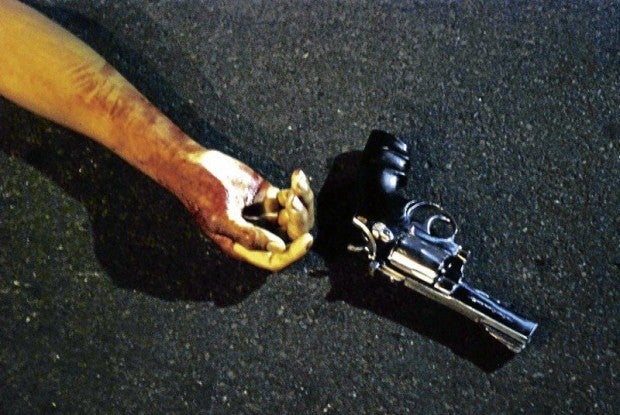 NAGA CITY — A suspected drug pusher was shot dead early morning Monday after he resisted arrest and drew a gun against policemen here.

Senior Police Officer 2 Tobias Bongon, spokesperson of the Naga City police, said a certain Michael, aka “Bolbol” with no known surname, was subject to a police buy-bust operation at 2:20 a.m. in Barangay (village) Lerma.

Bongon said the buy-bust operation was conducted in front of a house owned by a certain Virginia Canet in Zone 1 of Barangay Lerma where the suspect temporarily lived.

He said Michael sensed that he was dealing with authorities so he ran into a room in Canet’s house, prompting police to run after him.

Bongon said Michael grappled with the police before pulling out a .38 caliber pistol. One of the lawmen however shot him before he could use the gun.