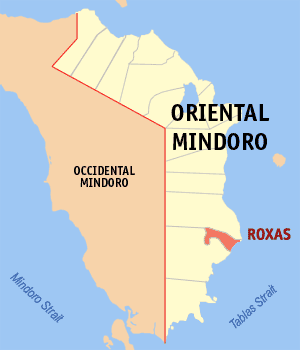 SAN PEDRO CITY—The vice mayor of Roxas town in Oriental Mindoro province was shot dead by an unidentified assailant while waiting to get his car washed on Friday afternoon, police said.

Vice Mayor Jackson Cinco Dy, 58, was at the Christian’s Car Wash in Barangay (village) Dangay when a gunman approached and shot him from behind around 4:30 p.m.

Supt. Imelda Tolentino, spokesperson of the police regional office in Mindoro, Marinduque, Romblon, Palawan (MIMAROPA), said Dy was watching television while waiting for the washing of his car to finish when he was attacked. Dy died instantly due to a gunshot wound to the head.

Tolentino said the gunman immediately escaped on a motorcycle.

Oriental Mindoro police chief Sr. Supt. Christopher Birung said they have yet to establish the motive behind the killing as police investigation is still on going. /jpv