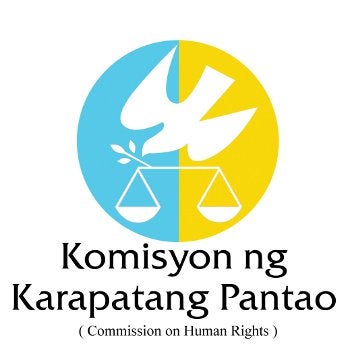 “This is People Power, millennial version in the age of social media.”

This was how the Liberal Party (LP) reacted on Thursday to the House of Representatives’ decision to restore the Commission on Human Rights’ (CHR) proposed P649.484 million budget for 2018.

“Today, on the 45th year of the declaration of martial law, we celebrate this victory,” the LP said in a statement.

“This is how democracy works. This is People Power, millennial version in the age of social media. This is our, the people’s, victory,” it added.

The House earlier gave the CHR a measly P1,000 budget next year for its alleged failure to investigate rights violations by terrorists and criminals.

House members restored the budget as Davao Rep. Karlo Nograles said that CHR chair Chito Gascon agreed to expand its investigations from covering only alleged rights violations by state agents to include those committed by criminals and terrorists victimizing the police, civilians, and the military.

The CHR was widely criticized on social media for singling out policemen, soldiers and other government agents but ignored atrocities by drug addicts, the communist New People’s Army, Islamic terrorists and other criminal elements.

The restoration of the CHR budget, the LP said, was the people’s victory, noting how a “great number of Filipinos” expressed their outrage in social media after the lawmakers voted to slash the agency’s budget to P1,000.

“Thousands of citizens called, emailed, tweeted, messaged their representatives asking for an explanation of their vote. Many, including young people, emailed their senators asking for support against the budget cut. These initiatives went viral in both social and traditional media,” the party pointed out.

“Various organizations issued scathing statements of condemnation against the budget slash. Senators also expressed their stiff opposition and vowed to correct the unacceptable appropriation. All these combined pressured the Lower House to restore the budget of the CHR,” the LP added.

The LP said the restoration of the CHR budget was also a victory “for human rights, for collective action, and for truth and reason.” /cbb