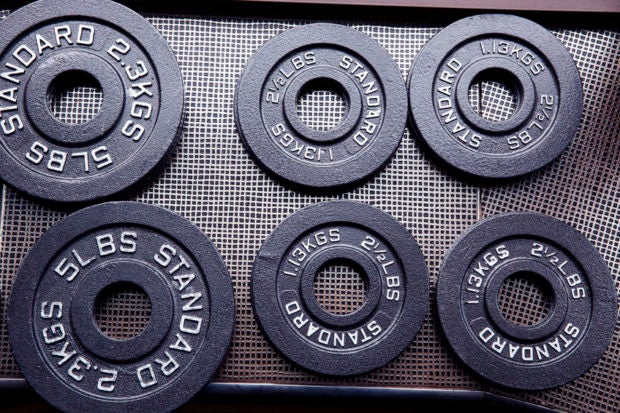 There’s something to be said about a total body workout—but a man in Germany took it one step further.

A fire department stated that its office received an unusual call in the morning of Friday, Sept. 15, to assist a man who had a “very sensitive part of the body” stuck inside a dumbbell weight disc.

The unusual situation occurred in the city of Worms, which is in the southwestern part of Germany.

According to the brigade’s Facebook page, a number of tools were used to get the man’s member out. A metal grinder, vibrations saw and hydraulic emergency brake were used for three hours to break the disc. 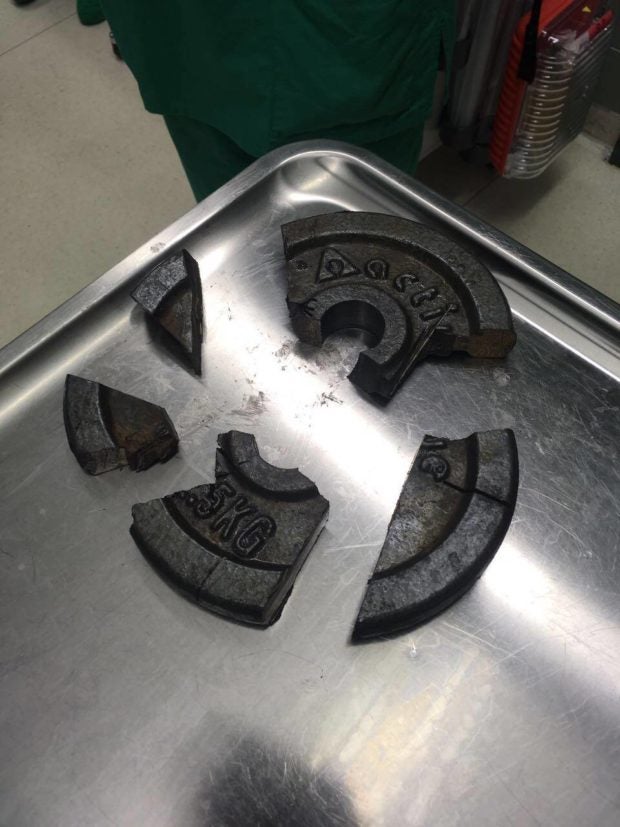 A commenter on Facebook joked that with more practice, the man could lift heavier weights.

“Please do not imitate such actions!” the department warned in its post. JB