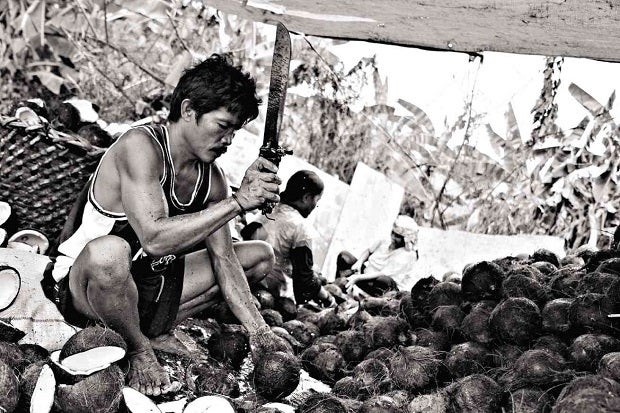 The Supreme Court (SC) nullified several provisions of Executive Order 180 issued by former President Benigno S. Aquino III that allowed the immediate reconveyance of the coconut levy assets to the government and use it for the Integrated Coconut Industry Roadmap (ICIR).

In a 21-page decision made public on Friday, the high court, through the now retired Associate Justice Jose Catral Mendoza, said Aquino “went beyond the authority delegated by law in the disbursement of the coconut levy funds.”

The decision partially granted the petition filed by the Confederation of Coconut Farmers Organization (CCFO) of the Philippines and declared “that Sections 6, Section 7, Section 8 and Section 9 of Executive Order No. 180, series of 2015, are not in conformity with law.”

The SC ruling also immediately lifted the temporary restraining order it issued last June 30, 2015 on the implementation of EO 180.

The Court held that “[t]he provision of PD 1468 (Revised Coconut Industry Code) are simply too broad to limit the amount of spending that may be done by the implementing authority. Considering that no statute provides for specific parameters on how the SAGF [Special Accounts in the General Fund] may be spent, Congress must first provide a law for the disbursement of the funds, in line with its constitutional authority. The absence of the requisite legislative authority in the disbursement of public funds cannot be remedied by executive fiat.”

Aside from EO 180, petitioners also questioned the validity of EO 179, which calls for the inventory and privatization of all coco levy assets.

The high court said EO 179 “does not create a new special fund but merely reiterates that revenues arising out of or in connection with the privatization of coconut levy funds shall be deposited in the SAGF [Special Accounts in the General Fund].”

“An automatic appropriation law is not necessarily unconstitutional for as long as there are clear legislative parameters on how the amounts appropriated are to be disbursed. The president should not have unlimited discretion as to its disbursement since the funds are allocated for a specific purpose,” the SC said.

The high court added that two previous rulings in 2012 and 2001 “had definitely settled the public nature of coconut levy funds, which included the CCSF [Coconut Consumers Stabilization Fund]) and the CIDF [Coconut Industry Development Fund]. The most compelling reasons to treat coconut levy funds as public funds are the fact that it was raised through the State’s taxing power and it was for the development of the coconut industry as a whole and not merely to benefit individual farmers.”

The funds were also subject to a writ of execution of the Sandigabayan’s first division that originally had jurisdiction over the coco levy controversy.  /kga