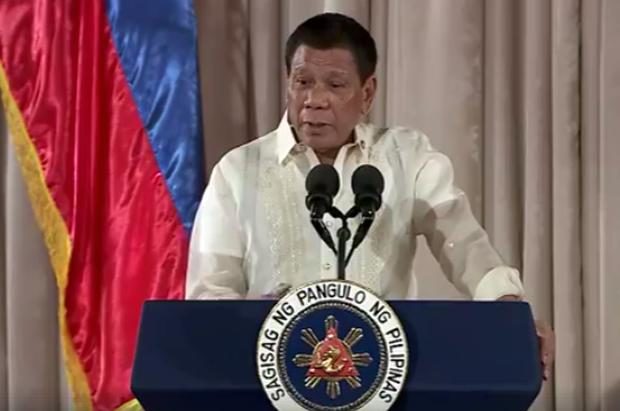 President Rodrigo Duterte is mulling to declare September 21 a holiday for government workers and students in Metro Manila in anticipation of the mass demonstrations against his administration’s war on drugs and alleged extrajudicial killings on that day.

“This early, I am announcing that I am ordering a holiday para walang masaktan, walang ano kung may demonstration diyan, magkagulo,” Duterte said in an interview on state-run PTV4 Thursday night.

Although President Duterte did not specify the day he would declare as holiday, Defense Secretary Delfin Lorenzana said on Friday that the President was apparently referring to September 21.

“During my interaction with him early this week, sinabi niya na pagka magkaroon ng massive rallies sa Metro Manila that will inconvenience the public, I will declare walang papasok sa mga [government] office,” Lorenza disclosed in a Palace briefing.

Malacañang has yet to issue the order that would declare September 21 a holiday for government workers and students as of this posting. /kga