It’s a go, says Trillanes on libel case vs Mocha 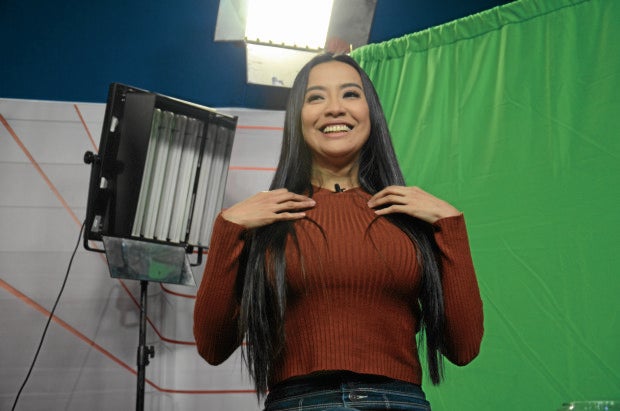 Senator Antonio Trillanes IV will proceed with the filing of a libel case against Malacañang Communications Assistant Secretary Mocha Uson amid her challenge for him to resign if he loses the lawsuit.

“While I am fully aware that Secretary Aguirre’s minions at the DOJ (Department of Justice) would eventually exonerate her, in the interest of justice, I would file the libel case, anyway. I really couldn’t care less whether she resigns or not,” Trillanes said in a statement on Wednesday.

The senator denied owning the accounts in Switzerland, Canada and Singapore, and issued a bank waiver opening them for scrutiny. Some of the banks, according to Trillanes, were non-existent.

The era of fake news is over. The Duterte administration won because of fake news. Now this can no longer be tolerated. I will go after you every time.)

Earlier Wednesday, Uson posted a video message to Trillanes in her official Facebook page. Uson dared Trillanes to file the case and resign if it would be dismissed. But if Trillanes wins the case, Uson said she will step down from her post.