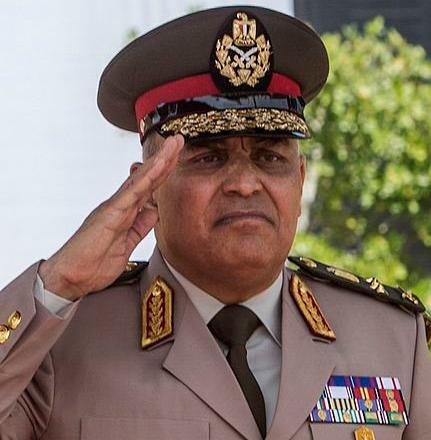 CAIRO — A South Korean news agency reports that Egypt’s defense minister has announced it has cut military ties with North Korea during a visit to Seoul.

“Egypt will actively cooperate with South Korea against North Korea acts that threaten peace,” the agency quoted Sobhi as saying.

Last month, the United States cut or delayed some $300 million in military and economic aid over human rights concerns and ties to North Korea.

This is Sohbi’s first meeting with Song, which came after a South Korean-Egypt memorandum of understanding on defense cooperation was signed in March.