Davao City Vice Mayor Paolo Duterte refused to have the tattoo on his back be photographed after Senator Antonio Trillanes IV said this could be the proof of his link with an international triad. 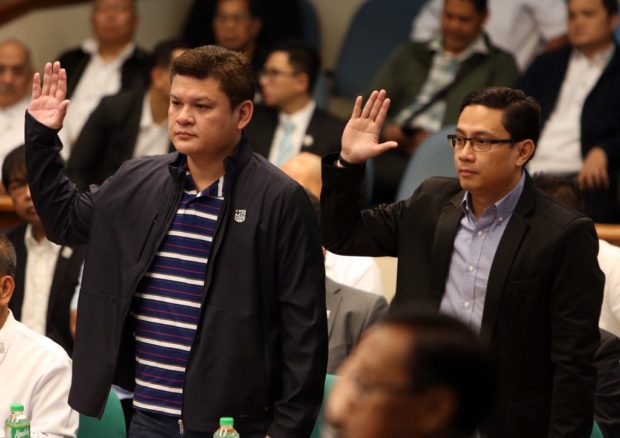 The manner of Trillanes’ questioning the resource persons prompted Senator Richard Gordon, committee chair, to ask him not to make “editorials.”

Trillanes alleged that Duterte is a member of a triad composed of members from China, Hongkong and Macau engaged in criminal activities, including drug smuggling.