Caloocan cops got award on week of teens’ death 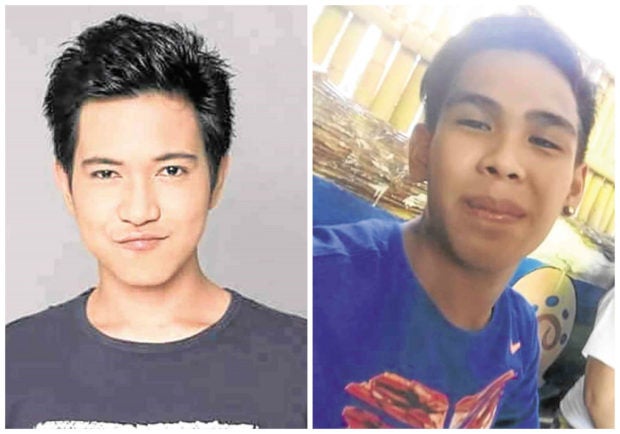 Bersaluna, however, would later be relieved of his post over the killing of another teenager, Kian Loyd delos Santos.

Only two days before the awarding, three Caloocan policemen were caught on a closed-circuit television (CCTV) camera dragging away an unresisting Delos Santos during an anticriminality operation. The 17-year-old Grade 12 student would be shot dead minutes later in a dead-end alley, just meters away from his house.

In a press statement, the NCRPO said the Caloocan City Police Station was cited for posting the “highest accomplishment in Project Double Barrel/Barrel Alpha,” the government’s campaign against illegal drugs.

Another awardee, the Northern Police District which has jurisdiction over the cities of Caloocan, Navotas, Malabon and Valenzuela, was recognized for posting the “most significant accomplishment in Project Double Barrel Reloaded.”

According to the Caloocan police, Arnaiz held up a taxi driver at 3:20 a.m. on Aug. 18 on C-3 Road. The cab driver, Tomas Bagcal, asked for help from policemen who happened to be passing by. A chase ensued with the teenager shooting at the police, prompting them to fire back.

The police also claimed they found sachets of “shabu” and marijuana from Arnaiz’s backpack.

An autopsy conducted by the Public Attorney’s Office, however, found bruises, cuts and handcuff marks that suggested Arnaiz was tortured before he was shot five times, thrice on the chest.

His body would lie in a funeral home in Caloocan for 10 days before it would be identified by his family who had reported him missing. According to his sister, Camille, Arnaiz left their house in Cainta, Rizal, shortly after midnight on Aug. 18 to buy food.

Arnaiz was with a 14-year-old boy, his neighbor Reynaldo de Guzman, when he left home. On Wednesday, a day after Arnaiz was buried in Pateros, De Guzman’s body would be found in a creek in Nueva Ecija with 31 stabwounds and his head wrapped in packaging tape.

Delos Santos, on the other hand, allegedly fired at policemen from Precinct 7 who were conducting an anticriminality campaign in Barangay 160 on Aug. 16. This was disputed, however, by witnesses and the footage taken by a CCTV camera which showed the teenager being dragged away by the policemen.