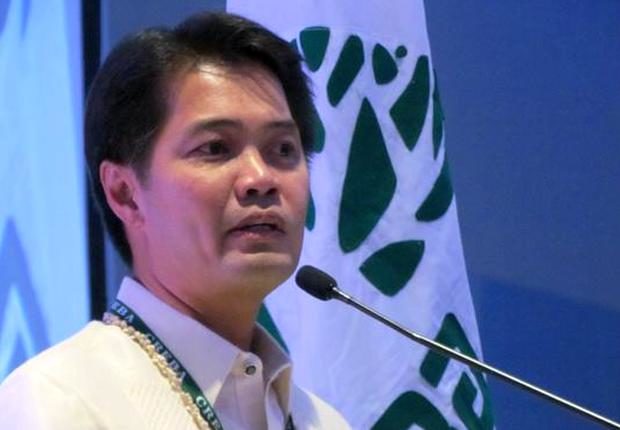 Lawmakers in the House of Representatives are digging deeper into the reportedly substandard construction of the housing units for survivors of Super Typhoon Yolanda (internationally known as Haiyan).

In a press briefing on Wednesday, Negros Occidental Rep. Alfredo Abelardo Benitez, chairman of the House Committee on Housing and Urban Development, said only 23,414 of the projected 205,128 housing units – or 11.4 percent – have so far been occupied.

Benitez slammed the “snail-paced implementation” of the housing project.

On top of that, he added, the materials used in the project were substandard, as revealed by an engineer from Balangiga, who identified himself as Camilo Salazar, during a recent House committee hearing conducted in Tacloban City.

“Nakita naman namin dun na relocation sites,” Benitez said. “We found out that the project itself did not have electricity, did not have water – those yung nalipatan sa Guian, Samar – plus [they had] incomplete facilities, which hampered the transfer of the intended beneficiaries.”

“To sum it up, there was a glaring substandard construction of the facilities,” he added. “It was also in this visit that we were able to stumble [on] one whistle blower who testified under oath during our formal hearing that the materials they used for the construction of the Yolanda housing were substandard.”

It was Salazar, an engineer, who exposed the subcontracting involved in the housing units, Benitez said.

“Salazar should not have [been] allowed to participate [as one of the] subcontractors approved by the National Housing Authority to undertake the project. I will ask the NHA to conduct a probe on these alleged irregularities,” Benitez said.

He said his committee had identified the following problems in the resettlement areas:

At least 73,286 units were still under construction, Benitez said.

“As of today, four years has passed, only 23,414 housing units are occupied – a mere 11.4 percent. This is based on NHA figures,” he said. “Thirty-three percent have been completed and total of 73,286 units are ongoing construction. We’re not convinced that this is the actual number. [We] asked a special audit by the Commission on Audit to do the investigation and validate these figures.”

Besides Benitez and Evardone, Leyte Rep. Vicente Veloso also mulled filing plunder charges against the contractor, JC Tayag of JC Inc., as well as NHA officials involved in the implementation of the resettlement project.

“I know the President is a no-nonsense action man and very much determined to address corruption,” Romualdez said.

She said those behind the substandard housing should be “burned in hell.”

“How can you take advantage of people during disasters?” she said. “Those responsible behind the supposed substandard housing projects and other irregularities should be burned in hell. They should not make business out of the sufferings of Yolanda victims.” /atm