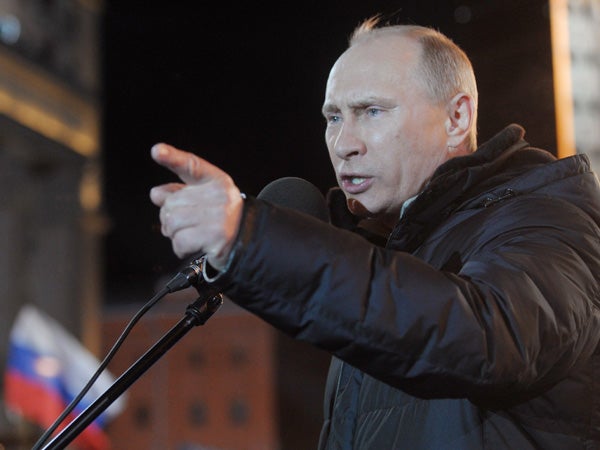 MOSCOW, Russia — Russian President Vladimir Putin said Sunday that Pyongyang’s claim it had successfully tested a hydrogen bomb was a threat to regional peace and issued an appeal for calm.

North Korea’s sixth and most powerful nuclear test “torpedoes the global non-proliferation regime, violates UN Security Council resolutions and international law, and creates a threat for regional peace and stability,” Putin said in a phone call with Japanese Prime Minister Shinzo Abe, according to the Kremlin.

Putin said the crisis on the Korean peninsula problems “should be resolved only by political and diplomatic means,” a Kremlin statement said.

The international community “should not yield to emotions, (but) act in a calm and balanced manner”, he added.

The ministry said it regretted that the leadership of North Korea was “creating a serious threat” for the region and warned that “the continuation of such a line is fraught with serious consequences” for Pyongyang.

“We call on all interested parties to immediately return to dialogue and negotiations as the only possible way for an overall settlement of the problems of the Korean peninsula,” it said.

The ministry said Moscow remained committed to a joint Russian-Chinese proposal that would see Pyongyang halt weapons tests in return for the United States suspending military exercises in the region. CBB