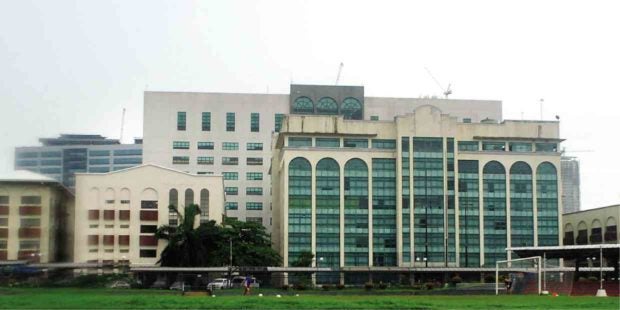 An official of the University of Makati (UMak) maintained that the city-run school had the authority to enter into agreements even without the approval of the city council, contrary to the findings of the Commission on Audit (COA).

In its 2016 annual audit report, the COA called on Mayor Abby Binay to stop the university president from entering into unauthorized and unfavorable academic contracts.

But according to Elyxzur Ramos, UMak vice president for academic affairs, while UMak is a unit of the city government, it is also a chartered university.

“As explained to COA, UMak is a political body corporate or a public corporation. This means it exercises its powers expressly granted to it by its charter and by Batas Pambansa Blg. 68 or the Corporation Code of the Philippines,” Ramos said in a statement sent to the Inquirer.

“Inherent in the nature of the institution is the authority to enter into such agreements, even without the express approval of our city council, primarily because it does not veer away from our key functions as a university,” he added.

The COA had pointed out in its report that UMak’s agreement with the University of Makati Educational Foundation Inc. (UMEDFI) was detrimental to the city’s interest because it allowed a private entity to use government-funded facilities for free.

It also noted a conflict of interest since UMEDFI incorporators were also UMak officials.

Ramos, however, said that no public funds were used in the partnership. “Official reports will show the millions of pesos in revenues remitted to the city government for the use of facilities under the partnership,” he added.

“Even more important are the benefits received by UMak personnel from our private partner in the form of educational scholarships for graduate programs, support for research, conferences and trainings,” Ramos said.