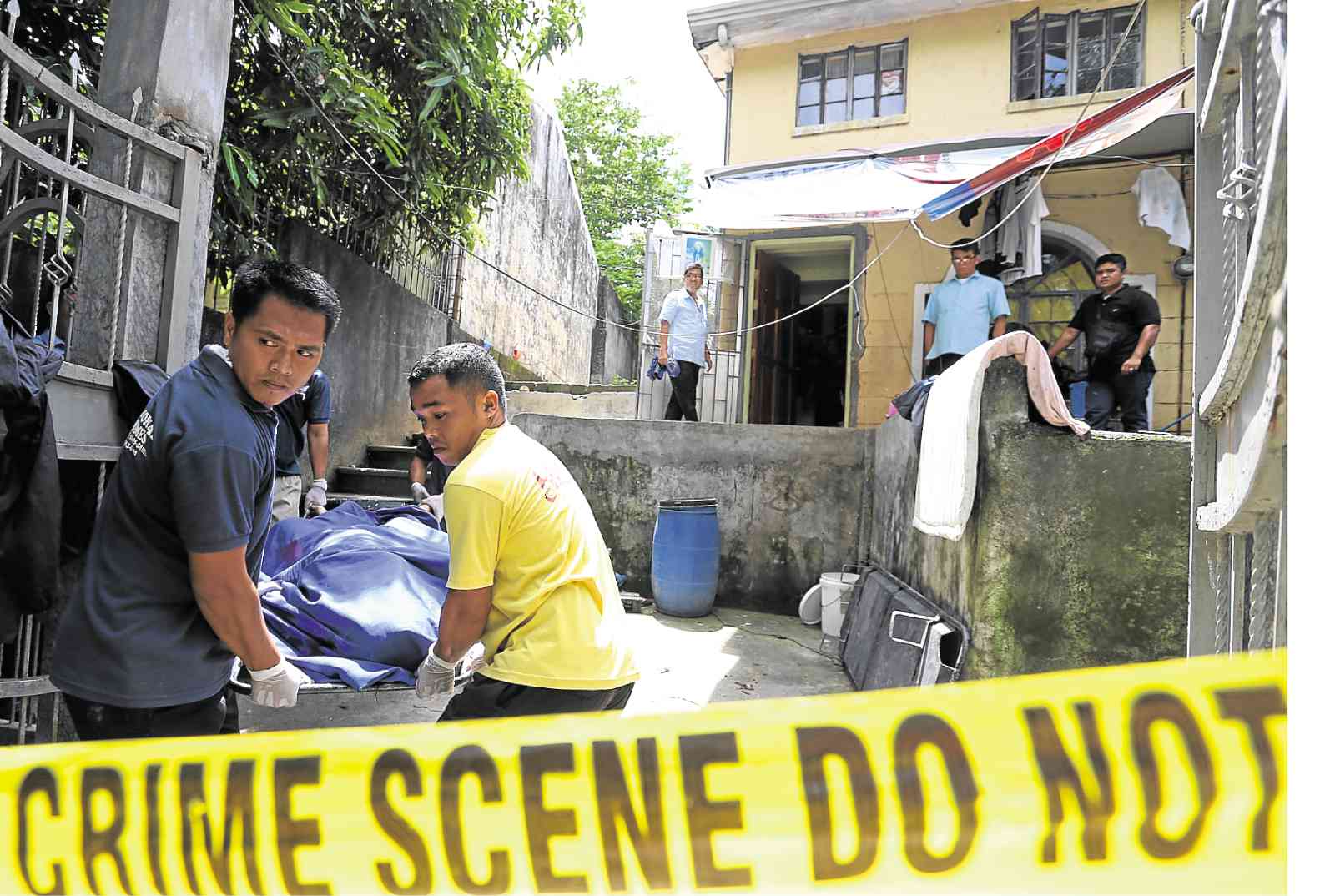 President Rodrigo Duterte expressed dismay on Friday on the silence of the Church and human rights groups on massacres committed by drug addicts.

The President recalled the infamous Bulacan massacre to drive his point:

The Catholic Bishops Conference of the Philippines (CBCP) and various human rights groups have been critical of the administration’s brutal war on drugs.

Condemnation of the government’s crackdown on illegal drugs became more evident after the death of 17-year old Kian Loyd delos Santos who was killed in an anti-drug operation in Caloocan City.

Aside from victims of drug addicts, the President also mentioned how government troops were risking their lives in the fight against terrorism.

As of 7 p.m. of August 31, 136 government troops were killed in action while battling homegrown Maute terrorists in Marawi City.