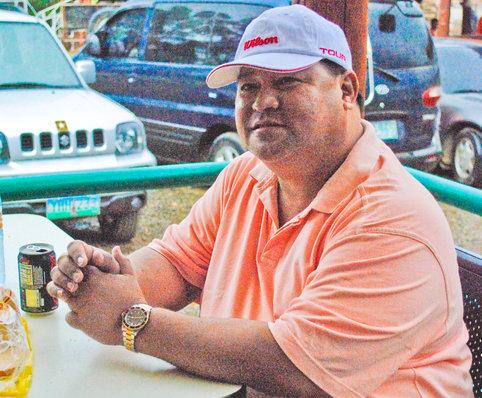 “Kaya itong si Ardot, the remaining, ito iyong gago. Place him in your….I am increasing the money, the reward money on his head by P5 million,” Duterte said.

The President told the troops to help in hunting for the councilor.

Duterte also urged the complicit of the wanted Parojinog to inform the government of his whereabouts and he would absolve the informant.

The chief executive had earlier tagged the Parojinogs as having ties with drug syndicates.

The Parojinogs, together with their accomplices, were also accused of being behind the killing of six policemen in the city.

Ozamis City Vice Mayor Nova Parojinog, who was arrested during the raid last July, is currently detained at the custodial center in Camp Crame, Quezon City.