‘My house is not quite a palace’ – Mabilog 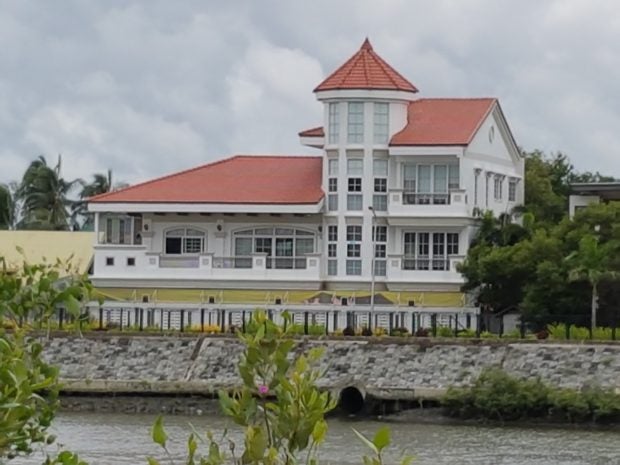 ILOILO CITY – Iloilo City Mayor Jed Patrick Mabilog on Wednesday defended his controversial house after President Duterte ordered a lifestyle check on the mayor whom his he has repeatedly accused of being a drug protector.

“I have nothing to hide. My house, while often described as a palace, is not quite a palace. It is not as big as pictures would make it appear,” Mabilog said of his three-story house in Barangay Tap-oc in Molo District.

In a speech before newly promoted police officials on Wednesday, the President described Mabilog’s house as “like a palace.”

“He is probably the child of someone very rich,” the President said of Mabilog.

The mayor said the house was built from his income and that of his wife Marivic. 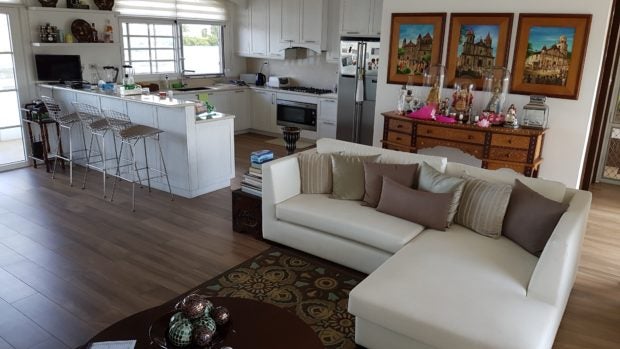 “Modesty aside, I and my wife were already running a number of businesses before I joined politics. I was already living a comfortable life in Manila as an entrepreneur when I came home to run for city councilor. I didn’t become rich because of politics, much unlike many politicians,” Mabilog said.

He said Marivic made “huge sacrifices” working in Canada for many years and at the same time made investments.

“Everybody dreams of building a beautiful home. Marivic and I built one not only for ourselves but for our children…I just feel sad that what I had hoped to be a dream home has caused a nightmare experience for me and my family. But I can assure the President not a single centavo of dirty money was spent for this home,” Mabilog said.

Mabilog’s “White House” located along the city’s famous lateral park, the Iloilo Esplanade, is already subject of criminal and administrative complaints filed by former Iloilo provincial administrator Manuel “Boy” Mejorada before the Ombudsman and the Office of the President for alleged unexplained wealth and plunder.

Mejorada, a long-time critic of Mabilog, had claimed that the house could reached P50 million based on its size and features.

But the Mabilog couple claims that the house built over three years costs less than P8 million.

The couple invited Iloilo journalists to their residence in September last year for a brief tour of their three-room house that sits on a 200-square meter lot that is part of the Mabilog family compound.

The mayor has repeatedly insisted that their house and other assets were accumulated from his earnings as a businessman and from Marivic’s income who was employed for 21 years rising to become vice president for finance and comptroller of Terracom Geotechnique, a geodetic engineering firm based in Calgary, Alberta, Canada. She retired in December 2014.

Read Next
Hong Kong businessman and socialite David Tang dies
EDITORS' PICK
Climate advocates among first to cheer new US president
CHEd steps into UP-DND row over ‘problematic’ accord, to broker talks
Lacson advises vaccine czar to ‘watch his back’
Acer Philippines welcomes you to its first flagship store
New Year, New Rediscoveries
Is your company a growth champion? Stand up and be recognized!
MOST READ
‘No surprises’ in US-PH ties under Biden; SCS stance to ‘remain in place’ – Romualdez
Biden admin’s immigration policies to benefit Filipinos — Amb. Romualdez
Why Ellen Adarna chose a comedy show as her comeback project
Lacson advises vaccine czar to ‘watch his back’
Don't miss out on the latest news and information.

‘No surprises’ in US-PH ties under Biden; SCS stance to ‘remain in place’ – Romualdez

Why Ellen Adarna chose a comedy show as her comeback project