Uber gets back on the road after paying P190-M fine 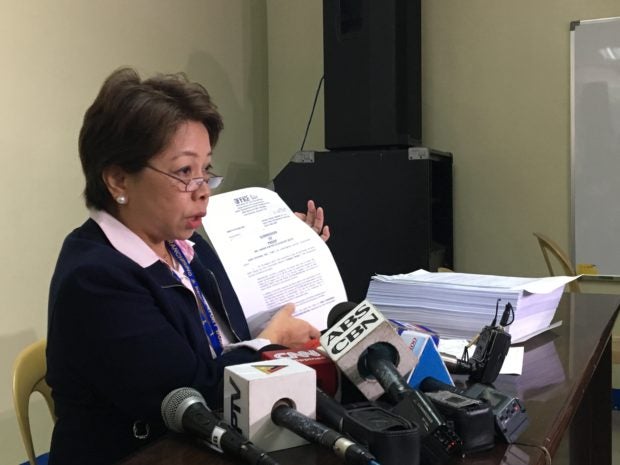 After being off the road for 15 days, Uber can now start serving passengers again following the lifting of its suspension by the Land Transportation Franchising and Regulatory Board’s (LTFRB).

At 4:48 p.m. on Tuesday, LTFRB board member Aileen Lizada said the 36,000 drivers nationwide of the transportation network company (TNC) could resume its operations.

Lizada made the announcement after Uber paid a P190-million fine and after the LTFRB had verified that its drivers had indeed received the financial assistance due them.

In total, Uber’s violation of a July 26 LTFRB order cost it close to half-a-billion pesos.

Apart from the P190-million fine, it also shelled out P299.24 million in assistance to its drivers during the 15 days it was suspended.

Uber was supposed to serve a monthlong suspension, ending on Sept. 15, for defying the LTFRB’s order not to accept and accredit new drivers into its platform. It offered to instead pay a P10-million fine.

On Friday, the LTFRB agreed to convert Uber’s penalty into a fine, but noted that this should be “commensurate to the penalty of suspension.”

The LTFRB arrived at P190-million fine based on the number of days that Uber should be suspended “in relation to the daily average income” of the TNC, which is from P7 million to P10 million. /atm