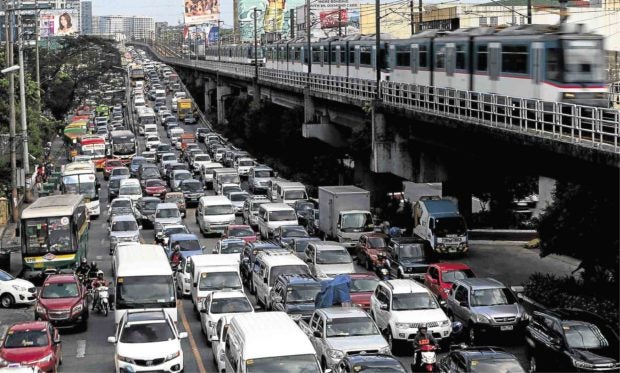 Since the suspension, Lim said traffic flow improved by about five percent.

He said the volume of vehicles on the road remains to be a contributor to traffic congestion in Metro Manila.

“Well, sa mga narinig natin, mukhang lumuwag nang konti ‘yung traffic because of the [suspension ng Uber] because the problem talaga in Metro Manila is a volume problem of vehicles,” he said.