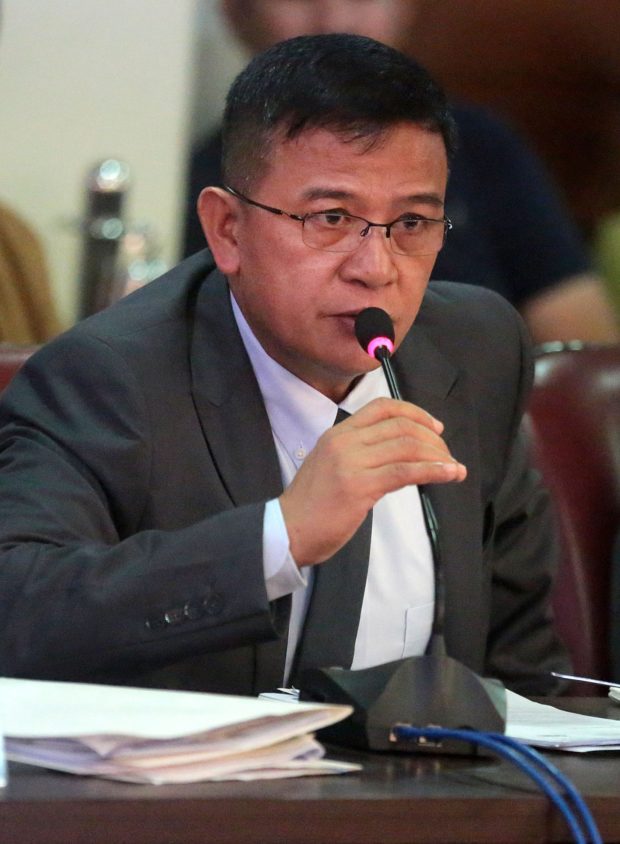 “I have not asked anybody to collect tara for me nor have I accepted any tara from anybody. Again, I have not done any form of corruption in my many years of government service nor tolerated those who tried even in the form of request,” Faeldon said in a statement.

“No is no. The country will appreciate a third party investigation by a competent body will be conducted so that justice will be served. Just like Honorable Senator Lacson and the Filipino people, I want the truth to come out,” he added.

Lacson, in his privilege speech on Wednesday, said that Faeldon has received P100-million “pasalubong” or welcome gift from smugglers.

“Loud whispers in the four corners of the Bureau of Customs compound tell of a P100-million pasalubong for the newly-installed commissioner,” Lacson said.

Lacson said that instead of going against the system, Faeldon was swallowed by the system by “effectively tolerating and even promoting” the impunity of corruption.