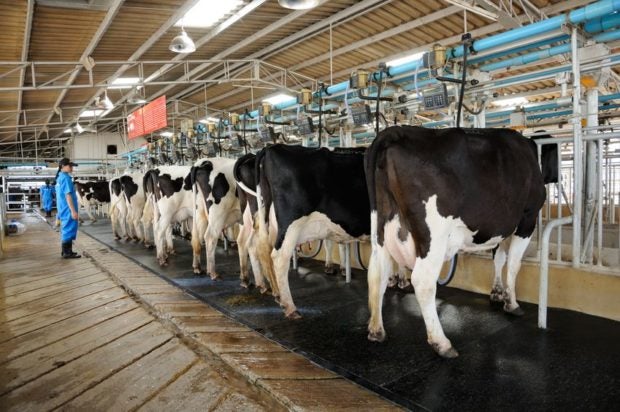 Abuse, exploitation, being underpaid, and being exposed to dangerous conditions are just some of the circumstances that Filipinos encounter while working in the dairy farm industry, according to a study titled “In search of decent work”.

An estimated 1,700 Filipinos work in the country’s dairy farms.

According to The New Zealand Herald, the study conducted from July to November 2016 interviewed 27 Filipino workers, three local workers and one farm manager.

Authors Sue Bradford and University of Auckland senior lecturer Sue Abel wanted to determine the employment and living conditions of the workers.

They found that Filipino workers are “being exploited in ways New Zealanders aren’t.”

Filipinos are exposed to hazardous conditions, both to their health and lives.

For instance, respondents reported being required to use motorbikes and not being given a helmet, or having to use a bike without lights or brakes for two years.

They also have to carry out duties without protective gear while exposed to chemicals.

“I just keep vomiting with all the chemicals I use,” said a respondent.

Another bought his own gear for NZ$700 (approximately P26,300), while a worker reported no days off for a whole month.

The authors cited that these went unchecked since the workers were “desperate” and had limited options.

The exploitation thrives because of “policies and practices of some farm employers and of a government which encourages migration without careful workforce planning,” the report stated.

The Union Network of Migrants (Unemig) coordinator Dennis Maga said in the report, “We already have suspicions that the industry was problematic, but it was more widespread and worse than we expected.”