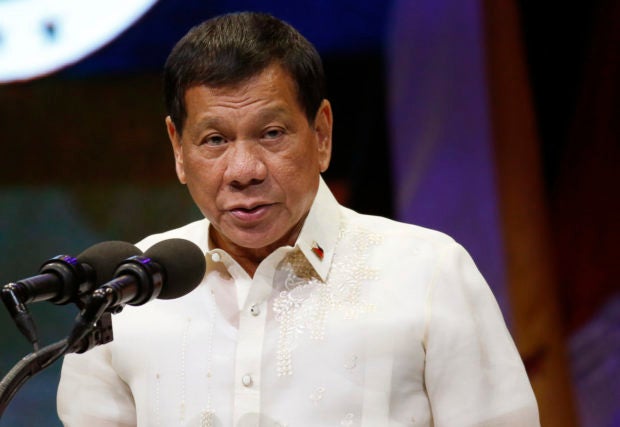 As public anger over the killing of a Grade 12 student in an antidrug operation simmered, Malacañang appeared to join the outcry, warning the police against committing abuses and giving assurance that President Duterte would have officers involved in the boy’s death investigated.

“This deeply regrettable incident has triggered deep public sentiment, and challenges those in law enforcement to be wary of the reckless exercise of power and authority,” said presidential spokesperson Ernesto Abella.

Abella said that while the President assured that erring policemen would be held accountable, the campaign to rid the country of illegal drugs would continue.

Police said 17-year-old Kian Loyd delos Santos was involved in the drug trade as a runner for a dealer and had pulled a gun on the officers, forcing them to shoot him during an antidrug sweep in his neighborhood in Caloocan City on Wednesday.

“The violent death of any Filipino is one death too many, especially that of Kian Loyd delos Santos,” said Abella, who earlier called the boy’s killing an “isolated” incident.

He said the National Capital Region police chief, Director Oscar Albayalde, promised there would be no cover up and has ordered the relief of Caloocan police chief, Senior Supt. Chito Bersaluna, three officers involved in the shooting of Delos Santos and their superior.

Albayalde assured the public that “mistakes and illegal acts (by the police) would not be tolerated,” Abella said.

The boy’s relatives, citing witness accounts and a video footage, disputed the police report on his killing and said he was already in the custody of officers who later shot him.

Justice Secretary Vitaliano Aguirre II has ordered the National Bureau of Investigation to conduct its own probe of the boy’s killing and file charges against the Caloocan City police officers “as evidence may warrant.”

According to the National Capital Region Police Office, the police officers who accosted Delos Santos have been placed in “restrictive custody” while under investigation.

A police report earlier said Oares was the officer who shot the Grade 12 student.