Joma asks remaining leftists in Cabinet not to resign 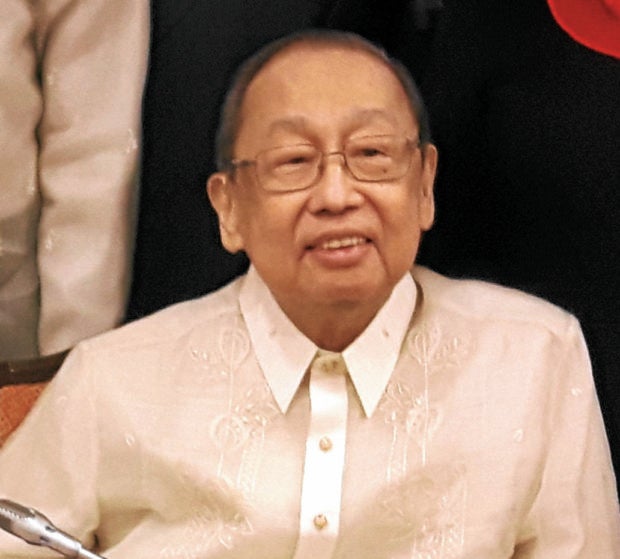 Communist Party of the Philippines founder Jose Maria (Joma) Sison on Friday called on the remaining leftists in the Duterte administration not to step down from their posts despite the Commission on Appointments (CA) rejection of Social Welfare Secretary Judy Taguiwalo.

In an online interview, Sison said that if the leftist appointees resigned, they would “assume the burden of explaining why they are resigning.”

“It is better for the public to see why good public servants are being dumped by the corrupt and incompetent politicians in the Palace and Congress,” he said.

Sison said the Duterte administration should explain why it was removing leftist and progressive members from the President’s Cabinet.

“It is alright for Duterte and his supermajority in Congress to become accountable to the public for removing from the Cabinet those appointees previously endorsed by the National Democratic Front of the Philippines (NDFP),” he said.

They were nominated by the NDFP. —DELFIN T. MALLARI JR.