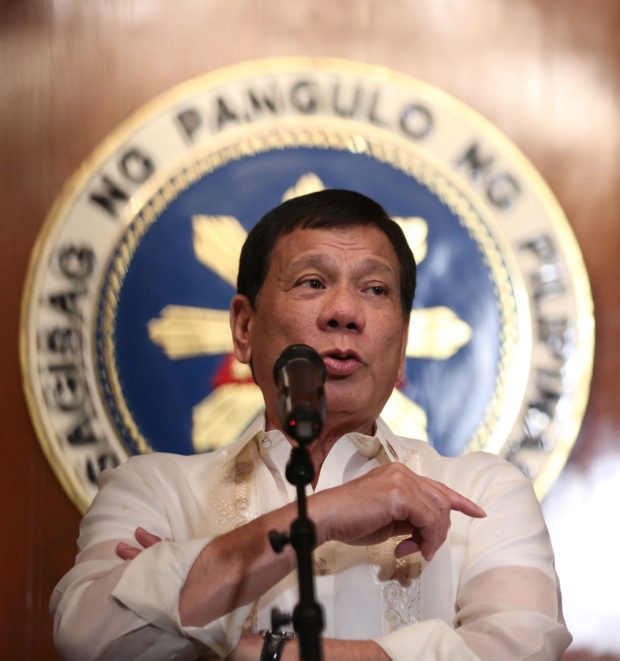 President Rodrigo Duterte admitted on Thursday he was wrong with his self-imposed three to six months deadline on ending the drug problem in the country.

The President also said the Philippines has now become a “narcotics country.”

“Now, magtanong kayo, ang Pilipinas, are we or are we not a narcotics country? Yes, we are,” he said.

During the campaign period, Duterte promised to end the drug problem in the Philippines within the first three to six months of his term. When the deadline lapsed, he asked for another six month extension.

“Give me another six months. That self-imposed time of three to six months, well, I did not realize how severe and how serious the problem of drug menace in this Republic until I became President,” he then said.

But Duterte again asked for an extension, and his deadly drug war would extend up to the last day of his term in 2022. JE