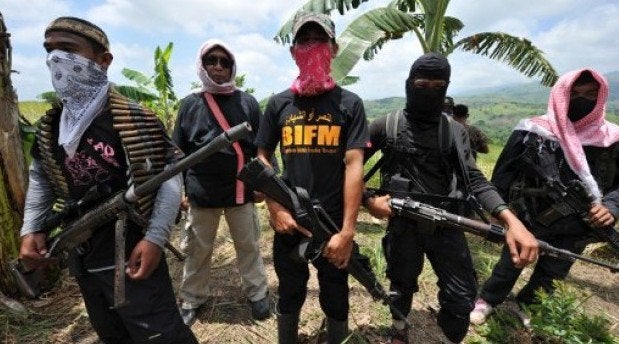 Col. Gerry Besana, 6th Civil Military Operations chief of the 6th Infantry Division, said at least 15 others were wounded in the local armed group that pledge allegiance to the Islamic State.

The Army based the casualty report on the GPH-MILF ceasefire monitoring units in Maguindanao.

As fighting rages, civilians fled to safer grounds. They are being attended to by local disaster offices in the affected towns of Datu Salibo, Datu Saudi Ampatuan and Datu Piang.

Abu Misri Mama, speaking for a faction of the BIFF, said the fighting has been affecting civilians who have been displaced by what he described as “nonsense armed struggle.”

“It is not correct when Muslim mujahiddens (freedom fighters) fight each other,” he said.