7 things you should know about random drug testing in schools 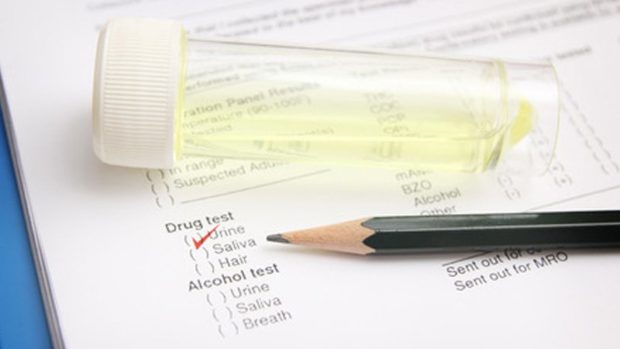 The Department of Education (DepEd) has issued guidelines in conducting random drug testing among students in public and private secondary high schools.

DepEd Order No. 40, posted Aug. 8 on the DepEd website, was based on parameters laid down by the Comprehensive Dangerous Drugs of 2002 (Republic Act No. 9165) and its implementing rules and regulations.

Here are the seven most important things you have to know about the order:

Schools that refuse to implement the random drug testing program will be reported to the Philippine Drug Enforcement Agency and the Dangerous Drugs Board for appropriate action.

Meanwhile, chosen students who refuse to undergo the random drug testing will be reported to the committee. /atm