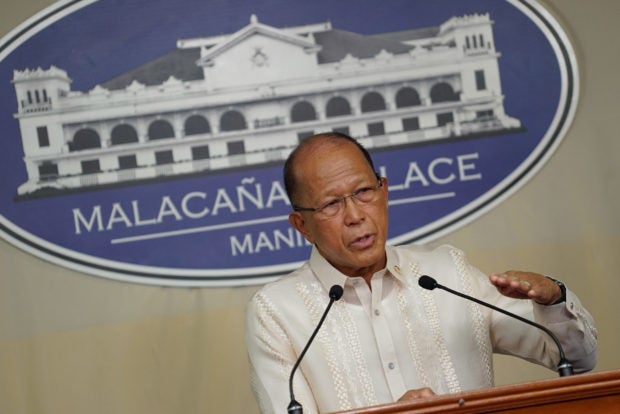 The military has spent an estimated P3 billion in the ongoing battle in Marawi City, Defense Secretary Delfin Lorenzana said.

The fighting between government forces and IS-linked Maute terrorist group broke out on May 23, when security forces tried to arrest Isnilon Hapilon, the purported leader of ISIS in Southeast Asia.

Hundreds of thousands of residents of the city were displaced from the raging gunbattle. As of Thursday night, the military claims that 522 terrorists and 45 civilians have been killed.

There were also 128 government forces who offered their lives from the fighting.

Asked when the fighting will end, Lorenzana said it will take another one or two months to finish the operations.

“Matagal-tagal pa rin pero ang sabi nga ni Presidente wag kayong magmadali dahil pag nagmamadali kayo maraming namamatay sa inyo e. Saka yung mga, natatakot na maipit sa loob e (It will take some time but the President [Rodrigo Duterte] said don’t do it hastily because it will just cause more casualty among you. And also those who are afraid tobe trapped in the crossfire), we don’t want them to be killed,” he said.

Military officials earlier said that the fighting in Marawi has been confined to last two barangays or less than one square kilometer.  JPV