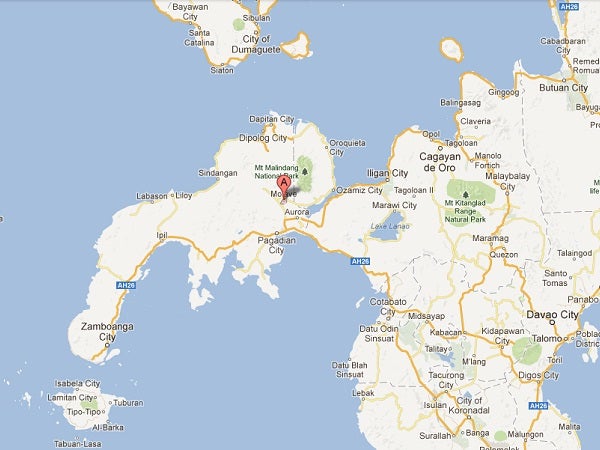 ZAMBOANGA CITY – A 46-year-old media practitioner was shot and killed in Molave town in Zamboanga del Sur on Sunday afternoon.

SPO2 Reynaldo Hilot and SPO1 Genmaidee Jabello of the Molave Municipal Police Station, in their report to the regional police office, identified the victim as Rudy Dahunan Alicaway.

Aside from being a radio anchor of Tigmo-Tigmo at dxPB 106.9 Radyo ng Bayan Molave, Alicaway was also a barangay councilman of Miligan in Molave.

Alicaway was shot by two motorcycle-riding men while he was on his way home from the radio station.

“The victim was able to crawl from a few distance but the suspects disembarked from their motorcycle and followed the victim and again shot him twice,” a police report said.

Bystanders brought the victim to the Salug Valley Medical Center where he was pronounced dead on arrival by the attending physician.