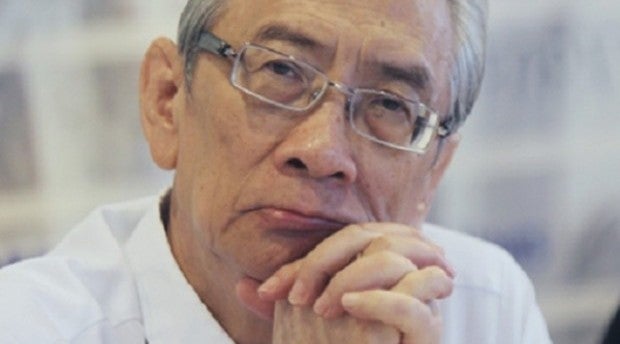 Archbishop Emeritus Oscar Cruz has started investigating the case of Taytay priest Msgr. Arnel Lagarejos who was arrested while bringing a 13-year-old girl to a motel in Marikina City on July 28.

Cruz told reporters that Antipolo Bishop Francisco de Leon had assigned him to look into the “pedophile case.”

“This case is considered the gravest violation of the commandments, abuse of minors… I don’t know [how long the investigation would take], it depends on how fast I could gather evidence … how fast I could get my testimonies,” he said.

Cruz explained that once the Vatican has decided on the priest’s case, it would forward its ruling to De Leon.

Lagarejos, the parish priest of St. John the Baptist in Taytay, Rizal, was arrested in an entrapment operation after the girl and her mother went to the police for help.

He was subsequently charged with human trafficking although he could also face criminal cases. The police did not know that he was a priest until some of their colleagues from Taytay identified him.

According to the minor, Lagarejos, who also never told her his vocation, had booked her through her friend, a 16-year-old pimp.

She also said that Friday would have been her third booking with the priest who had pointed a gun at her and warned her against going out with other men.

Since his arrest, the 55-year-old Lagarejos has been stripped of all his duties in the Taytay diocese, including his position as president of Cainta Catholic College.