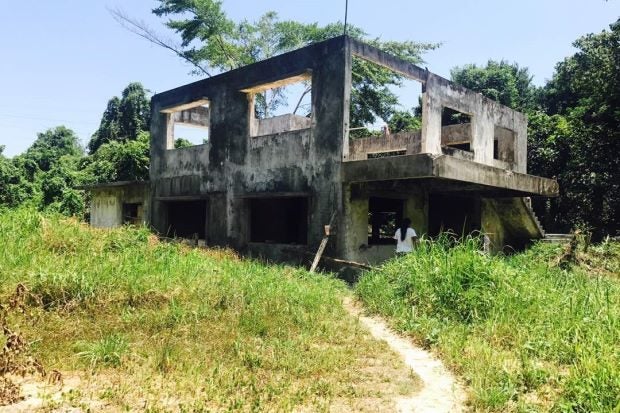 KOTA KINABALU, Malaysia — A 15-year-old student was allegedly gang raped at an abandoned house by a group of boys she met via WeChat.

The girl, who said she was raped by five suspects aged between 13 and 18 at the house in Menggatal near here at around 3 p.m. on June 14, lodged a report over the incident on July 26.

The five suspects were nabbed less than 24 hours after the report was filed and have been remanded until August 3.

It is not known why the report was made more than a month after the incident. 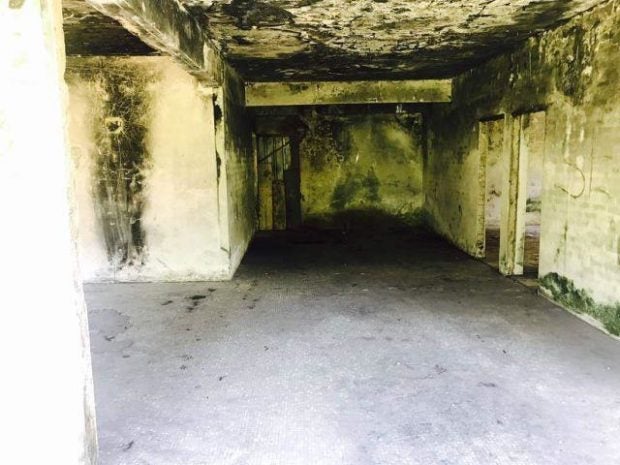 Inside the abandoned house. The Star/Asia News Network

Kota Kinabalu police chief Asst Comm M. Chandra said the girl claimed that when she met the boys, they had invited her to go for a walk to an abandoned house and she had followed them.

“Later, she told them that she did not want to continue but the boys allegedly forced her to follow, saying that they only wanted to talk and would send her home after that,” he said when contacted. 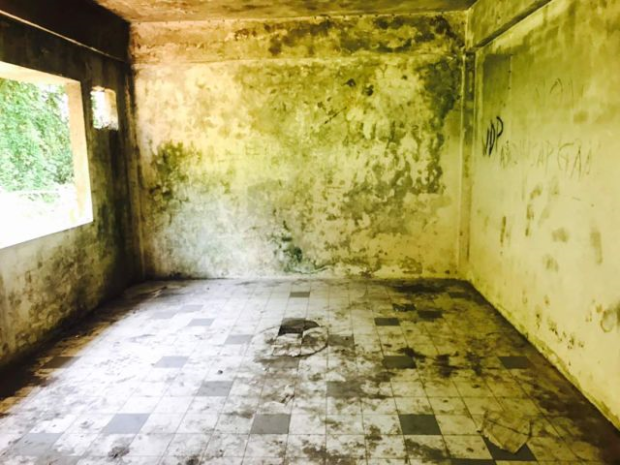 Inside the abandoned house. The Star/Asia News Network

Upon reaching the abandoned house, the suspects and the girl chatted for several minutes, ACP Chandra said.

After that, the victim said she was made to lie down before the suspects took turns to rape her.

ACP Chandra said investigations are ongoing but declined to give more details of the incident or background of the victim and suspects.

Read Next
Pagasa: More rains in Luzon before weather improves Monday
EDITORS' PICK
Over 3 Million worth of prizes to be won at Smart Padala’s SENDali Manalo Promo!
Gear up and get ready to play with Yamaha Mio Gear
DOH: 28,471 new COVID-19 cases in PH; active cases now 284,458
Acer starts the year off strong with the Aspire Vero National Geographic Edition
On Day 2 of implementation, gov’t says workers now exempt from ‘no vax, no ride’ policy
Metro Manila posts lowest temperature yet this ‘amihan’ season at 19°C
MOST READ
In Batanes, octogenarian dies of COVID-19
Cold-case investigation names surprise suspect in Anne Frank’s betrayal
Emma Stone calls Andrew Garfield a ‘jerk’ after he ‘lied’ about his ‘Spider-Man: No Way Home’ appearance
Czech anti-vax singer dies after deliberate infection
Don't miss out on the latest news and information.