Maguindanao governor, brother shot at while on chopper 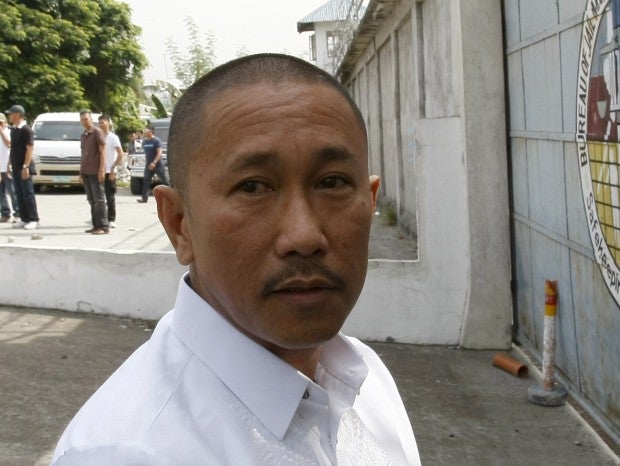 COTABATO CITY — Maguindanao Gov. Esmael “Toto” Mangudadatu and his brother survived an attack by an unidentified gunman, firing from the ground, while they on board a private helicopter on Saturday morning, police said.

The governor was heading to the 6th Infantry Division headquarters where he would speak during the closing program of Youth Summit Against violent extremism.

Tello said the attackers could be members of the Bangsamoro Islamic Freedom Fighters (BIFF).

The private helicopter, owned by Aerworkz, had a bullet hole on its right glass window and was grounded at 6th ID helipad.

Mangudadatu was uncertain if the BIFF was behind the attempt to shoot down his chopper. He theorized the aircraft was mistaken as military air asset conducting surveillance operations in Datu Salibo.

Abu Misri Mama, speaking for the BIFF, would not confirm nor deny his group was behind the attack against Mangudadatu.