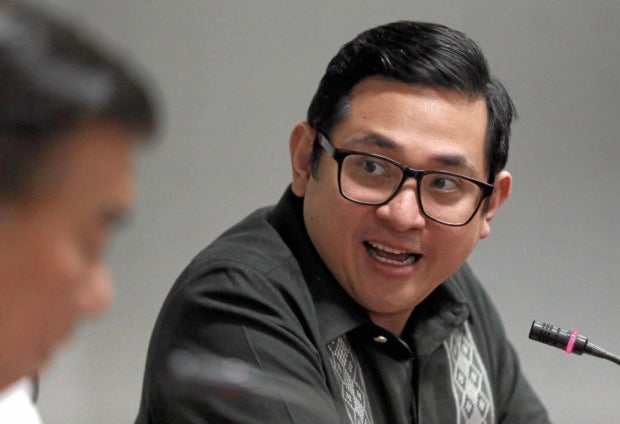 Senator Bam Aquino said the use of Filipino Sign Language (FSL) during President Rodrigo Duterte’s State of the Nation Address (Sona) should pave the way for an appreciation of the language and the passage of relevant measures.

(We are grateful for the sign language interpreters during the SONA because of their efforts to deliver the message of the President to our fellow Filipinos who are deaf.)

“Maraming humanga sa mga interpreters sa mahigit na dalawang oras na SONA ng Pangulo (Many admired the interpreters who were at the two-hour SONA of the President). We hope this also translates to a better appreciation of Filipino sign language,” the senator said.

If enacted into law, the measure will require the use of FSL in schools, workplaces and broadcast media.

There are several similar measures proposed in both chambers of Congress.