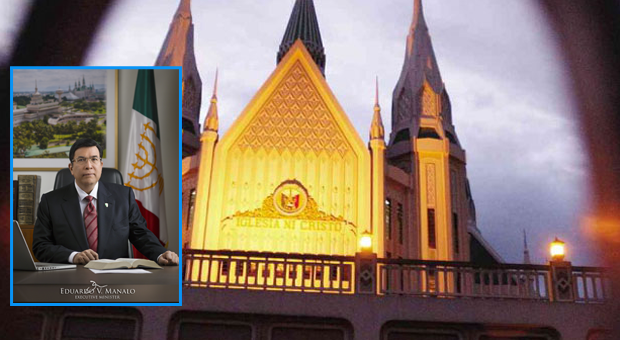 MANILA — President Duterte called on the Iglesia ni Cristo to serve the marginalized as he greeted the group on its 103rd anniversary.

“As you celebrate this milestone, may you continue to manifest your faith by serving those in the margins and contributing to nation-building,” Mr. Duterte said in his message to the group.

“With you as our faithful partners, I am confident that we can bring positive and meaningful change in our society and build a better and brighter future for every Filipino,” he added.

He praised the group and commended its leaders for “empowering its flock to make a positive impact in the lives of our fellowmen.”

“For more than a century, the faith of the INC has served as a firm foundation of our country’s resilience in facing the challenges of an ever-changing world. Your devotion to the abiding truth of God’s love has nurtured our community and cultivated deep compassion among our people,” he said.

The INC is an influential religious group whose favor is courted by most politicians especially during elections. Its members are said to vote as a bloc.  SFM