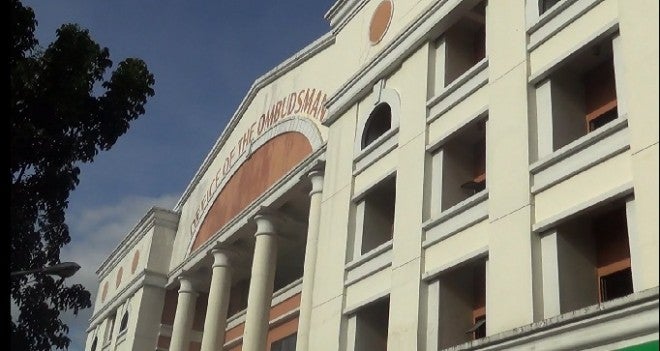 A former Cebu City councilor was dismissed from service for having his administrative aide moonlight as a cook for the restaurant owned by the councilor’s girlfriend.

In a statement on Thursday, the Office of the Ombudsman said it has dismissed former Cebu City Councilor Gerardo Carillo from service for the administrative offense of Serious Dishonesty.

Carillo was also permanently banned from holding public office and forfeited all of his retirement benefits.

In case of separation from service, the penalty is convertible to a fine equivalent to the respondent’s salary for one year.

The Ombudsman dismissed Carillo after the complainant Michael Abellana, an administrative aide III at Carillo’s office, accused the councilor of having him moonlight as a cook during office hours for Baryo Grille, a restaurant owned by the councilor’s girlfriend.

Abellana said he would clock in at the office biometrics at 5 a.m. and then proceed to Baryo Grille to cook for the restaurant of the councilor’s girlfriend for the whole morning.

In refuting the complaint, Carillo said Baryo Grille operates from 8 p.m. to 6 a.m., thus Abellana’s cooking job does not disrupt his work in Carillo’s office.

But the Ombudsman in its investigation interviewed seven restaurant employees, who all testified that the restaurant operates 24 hours daily.

The witnesses also testified seeing Abellana work at Baryo Grill in the morning.

In its decision, the Ombudsman said the local government of Cebu was “deceived” into paying for the salary of Abellana even though the latter is working as a cook in the morning.

This was made possible through the acts of respondent Carillo, the Ombudsman said.

“(T)he local government of Cebu was deceived into paying complainant his salary for no work done and this defraudation was made possible either because the respondent authorized it or maybe because he was grossly negligent,” the Ombudsman said.

“The testimonies establish the lie committed by the respondent and this lie was further strengthened by his signature in Abellana’s monthly Daily Time Record,” the Ombudsman added.