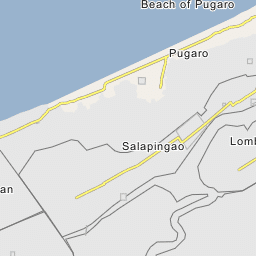 In a news conference, Senior Supt. Ronald Oliver Lee said the four were arrested after teams of policemen simultaneously raided the suspects’ houses at 6 a.m.