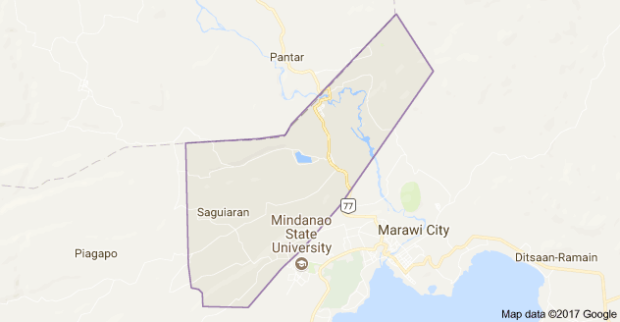 COTABATO CITY – Police have arrested an alleged member of the Maute terror group in an evacuation center in Saguiaran town in Lanao del Sur.

“He did not resist arrest but denied he was a Maute member,” Sindac said in a statement.

The Maute brothers were founders of Dawlah Islamiya or the terror group – the Maute terror group which has pledged allegiance to ISIS.

Sindac said the local police was alerted by evacuees who noticed Arafat mingling with them and kept on talking about the Maute group’s stance in the siege.

In his possession were 12 identification cards carrying different names. He was unarmed.  SFM

Read Next
Poll automation providers to show off tech for 2019 elections
EDITORS' PICK
Get exciting deals and discounts when you download the new McDonald’s App
SM continues to send relief assistance to remote towns in Batangas
Palace: US Senate move also made Duterte junk VFA
Year of metal Rat: ‘Rooster’ Duterte warned of scandals
China expands lockdown against virus, fast-tracks hospital
‘A greener, cleaner tomorrow’: A how-to guide for Filipinos who want to help with today’s energy crisis
MOST READ
No time for revelry; Tagaytay instead plans for alert level 5
Palace: US Senate move also made Duterte junk VFA
Virus scare: 600 Chinese from Wuhan must leave PH by Jan. 27
Philippines orders 12 helicopters from Russia—Duterte
Don't miss out on the latest news and information.