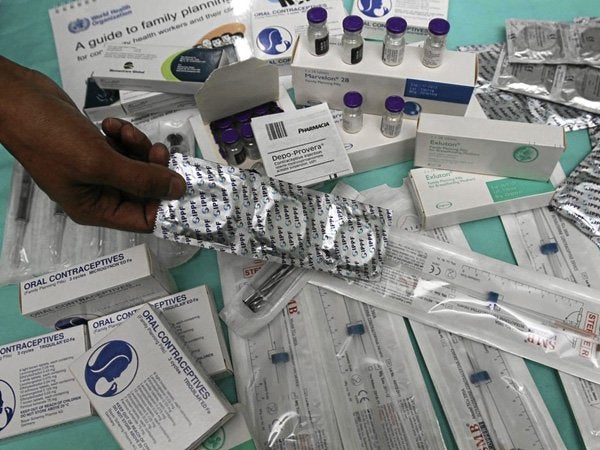 MANILA — While President Duterte is free to say what he wants for the reproductive health law, the issue of the temporary restraining order on contraceptive implants is best left to the Supreme Court, according to an official of the Catholic Bishops Conference of the Philippines.

President Duterte called for the lifting of the TRO on Republic Act 10354 or the Responsible Parenthood and Reproductive Health Law, during his State of the Nation Address last Monday.

“The President is free to express his wishes about the reproductive health law but the matter is still in the hands of the Supreme Court,” said Fr. Jerome Secillano on Tuesday.

Secillano is the executive secretary of the CBCP’s permanent committee on public affairs.

On Monday, Duterte said the TRO on contraceptive implants has stymied the implementation of the RPRH law.

He added that the Supreme Court should reconsider the TRO on subdermal contraceptive implants Implanon and Implanon NXT.

In August 2016, the high court issued a TRO on the contraceptive implants.

Another TRO was issued, preventing the Food and Drug Administration from renewing the certificates of product registration of other contraceptive products.

In May 2017, the Supreme Court said the government could proceed with its reproductive health programs because the injunction order issued was not for all family planning supplies.

Secillano said it would be up to the high court to decide on the issue of the TRO on the contraceptive implants.

“Let the court decide about the efficacy and soundness of the measure. Only then can we have closure on the matter,” he said.

He added that the Catholic Church has opposed and would continue to oppose the RPRH law.

“There are alternatives to spacing the number of children and that it should not be viewed as a poverty measure,” Secillano said.  SFM