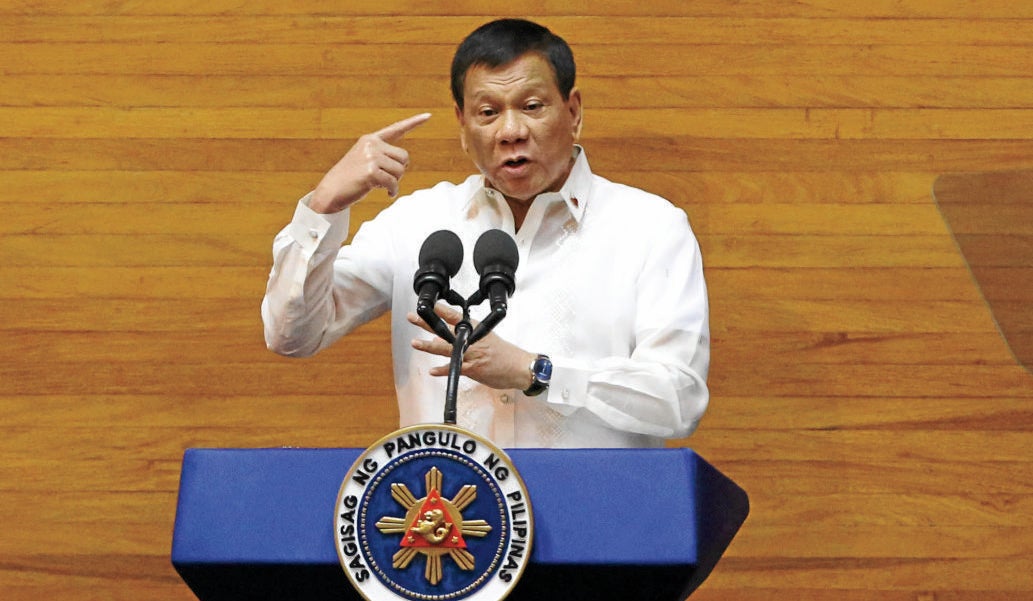 Most of INQUIRER.net’s readers found President Rodrigo Duterte’s second State of the Nation Address “very good,” even with his lengthy rambles and profanities, an online poll showed.

Readers on Facebook approved Duterte’s Sona with more than half, or 51 percent, of the voters chose “very good,” while 31 percent answered “good.”

Users on Viber and Line believed the same, with “very good” garnering 105 and 72 votes, respectively, on each platform.

However, INQUIRER.net’s followers on Twitter disapproved of Duterte’s address, with “very bad” topping at 36 percent of the total 4,506 votes.

Duterte’s second Sona, which lasted for 120 minutes, is the longest Sona in Philippine history.

The INQUIRER.net poll is not a scientific survey. It is an interactivity tool that can, within its limits, reflect the interests of online readers. /atm