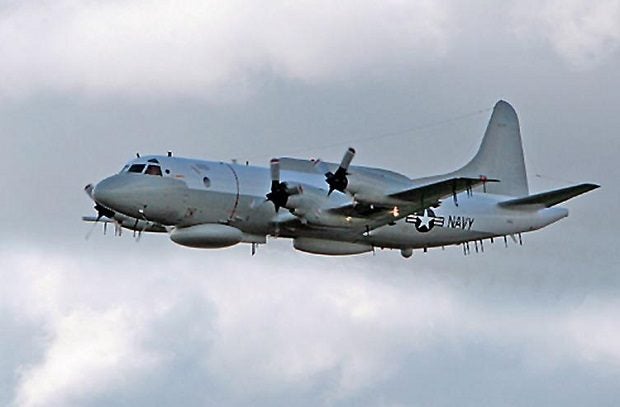 WASHINGTON, United States — A US surveillance plane was forced to take evasive action after two Chinese fighters intercepted it over the East China Sea, the Pentagon said Monday.

One of the Chinese jets came underneath the US plane at a high rate of speed then slowed and pulled up in front of it, he said.

“It was forced to take evasive action to prevent the possibility of collision,” Davis said.

Davis added that the incident was “uncharacteristic” of the normal safe behavior of the Chinese military.

“There are intercepts that occur in international air space regularly, and the vast majority of them are conducted in a safe manner,” he said.

The East China Sea is part of the Pacific and home to small islands whose ownership is disputed by China, Japan and Taiwan.

China also claims a string of islets across the South China Sea and its military expansion in the contested waterway has sparked heightened tensions with regional neighbors and the United States. CBB/rga