Duterte halted talks with Reds amid progress on reforms – NDFP 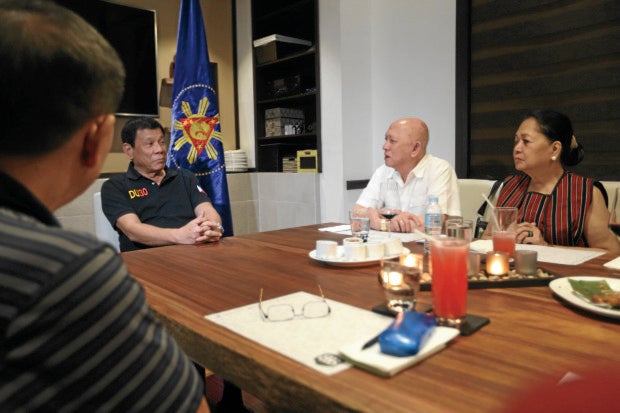 DAVAO CITY — The peace negotiation between the Philippine government and the National Democratic Front of the Philippines had been making progress , contrary to the assertion of President Duterte that it was not, when he scrapped it.

Duterte, in his second State of the Nation Address, slammed the peace panels of both the Philippine government and the NDFP, for allegedly traveling without discussing any substantial issues.

Fidel Agcaoili, NDF peace panel chair, commented that Duterte’s statement was not true and was unfair.

The NDFP peace negotiator said that significant progress had been achieved since the talks resumed under the Duterte administration.

“Yes, like the agreement on free land distribution to the tillers as the fundamental principle governing land reform,” Agcaoili said.

He added that the peace panels also agreed on many points for social and economic reforms which were expected to resolve the root causes of the conflict.

But the backchannel talks and the fifth round of talks were called off by the Philippine government following a series of clashes on the ground between the New People’s Army and the Armed Forces of the Philippines.

The NDFP said that communist guerrillas were only responding to attacks by government forces.