Sandigan to proceed with Hagedorn trial over failure to declare assets 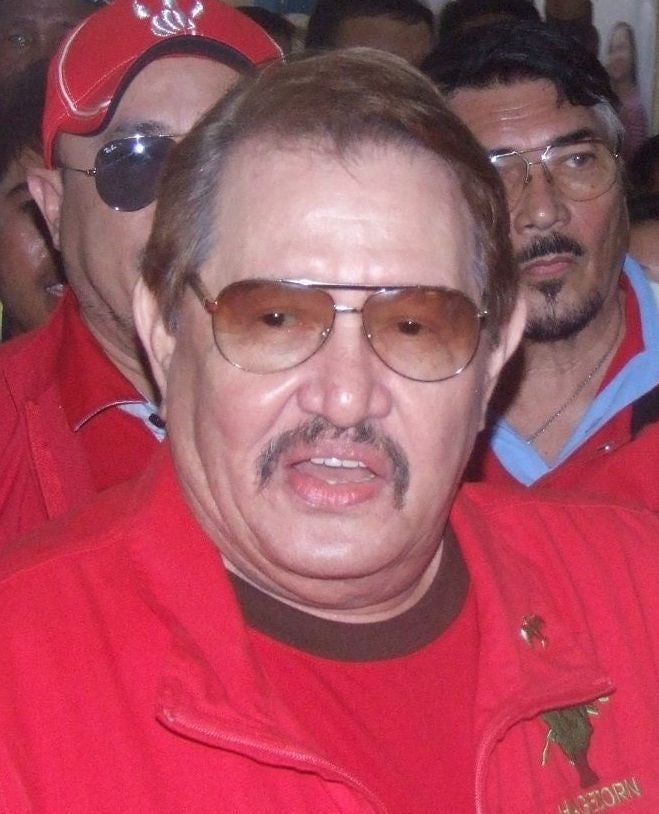 MANILA — The Sandiganbayan will proceed with the trial of former Puerto Princesa City Mayor Edward Hagedorn for his 27 criminal charges in connection with his alleged failure to declare numerous properties and business interests in his asset disclosures from 2004 to 2012.

In an eight-page resolution dated July 19, the court’s Fifth Division denied Hagedorn’s Apr. 25 motion seeking the dismissal of the case on the grounds that the allegations did not constitute an offense, and the Ombudsman’s investigation was attended by unreasonable delay.

Hagedorn argued that prosecutors failed to state that the Statement of Assets, Liabilities and Net Worth was under oath and subscribed before competent officers, hence, there was no allegation of all the elements of the crimes charged.

However, the court gave weight to the prosecution’s argument that such defects could just be corrected through an amendment of the charge sheets.

“The reason for this is obvious. The prosecution did not commit a mistake in charging the proper offense; rather, it merely failed to file an Information sufficient to charge the offense it intended to charge,” the resolution read.

Instead of throwing out the cases over the technicality, the court said it would instruct the prosecution to review the case informations before Hagedorn’s arraignment so the necessary revisions could be made to properly charge him.

The court also rejected Hagedorn’s contention that prosecutors committed “overkill” in filing nine counts each of perjury, violation of Section 7 of the Anti-Graft and Corrupt Practices Act and violation of Section 8 of the Code of Conduct and Ethical Standards of Public Officials and Employees.

Hagedorn claimed that he should only face one count for each allegation, and not the nine filed in connection with the SALNs he submitted for nine straight years.

The resolution, however, noted the ground of “duplicity of suits” did not apply in Hagedorn’s case, because it actually referred to instances where a single information charged more than one offense.

The court also did not find the Ombudsman’s preliminary investigation period of three years and five months to be unreasonable and violative of his right to the speedy disposition of his case.

The Ombudsman accused Hagedorn of failing to declare numerous properties and business interests in his asset disclosures during nine straight years when he was city mayor.

The allegedly undeclared properties include a total of 59 properties with a total area of 132.57 hectares (1.3 million square meters).

The undisclosed business interests increased to five beginning 2009, as he allegedly took on the position of incorporator, president, board chairman and stockholder in Radiant Homes Land Development, Inc.

Near the end of his term, the undisclosed business interests increased to six, as he allegedly became incorporator, president, board chairman and stockholder of Puerto Princesa Bee Foods Corp. This was allegedly undeclared in the 2012 SALN.

Hagedorn also allegedly possessed five vehicles that he failed to disclose in his 2004 SALN. By 2012, this had increased to 45.  SFM