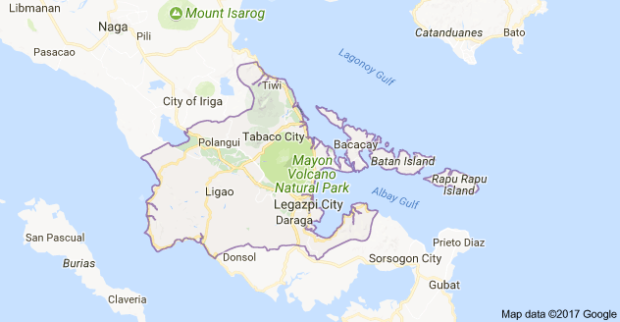 LEGAZPI CITY, Albay — Local government units and universities in Albay have suspended classes scheduled for Monday (July 24) due to the transport strike set to be staged on the same day in the Bicol region and set to coincide with the second State of the Nation Address of President Rodrigo Duterte.

The local governments of Legazpi City, Tabaco City and Sto. Domingo town suspended classes in all levels in private and public schools on Sunday night.

Despite the suspension, Arnulfo Mascariñas, president of BU, said non-teaching personnel have been advised to report for work. “The administration will deploy vehicles to ferry Bicol U personnel,” he said in a text message.

Ramon Rescovilla, deputy secretary general of the Concerned Drivers and Operators (Condor-Piston) in Bicol, said on Sunday, they were expecting at least 2,500 drivers of jeepneys, tricycle and passenger vans to join the 24-hour strike in six provinces in Bicol which would start at 12 a.m. Monday (July 24).

“This is to tell the administration that the modernization program (in transport) affects small operators, drivers and commuters,” Rescovilla said.

Dan Balucio, spokesperson of Bayan Bicol, said protests would be held in 78 mass action centers in the region.

In Camarines Sur, youth organizations will hold its Bicol State of the Youth Address (SOYA) in Plaza Rizal, Naga City, simultaneous with other activities in Albay, Masbate, Sorsogon, Camarines Norte and Catanduanes from 4 a.m. until 2 p.m.  SFM