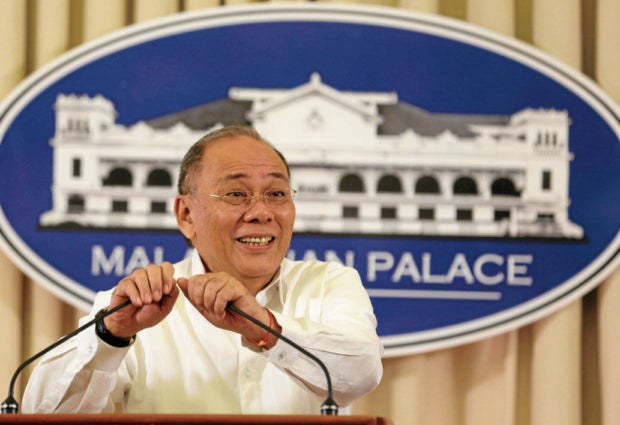 “The President’s State of the Nation Address will be rendered in broad strokes reviewing past achievements, stating the present situation and announcing future prospects,” Abella said in a statement.

“On the whole it will be frank, challenging, realistic but hopeful.”

The speech for tomorrow afternoon’s 2nd Sona will be in English, which the President is comfortable with, the spokesperson said.

Abella added that if read straight, the speech should take approximately 50 minutes.

“Given there will be pauses for applause and off-the-cuff remarks, the speech may take about an hour and thirty minutes,” said Abella.

Duterte’s report to the people will be available online shortly after he has spoken, he added. CBB/rga