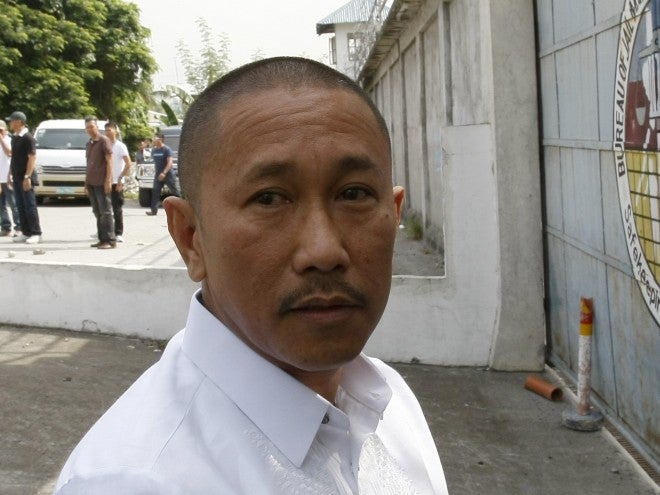 COTABATO CITY — An irate Maguindanao Gov. Esmael Mangudadatu said he could not stop wondering what the Mindanao Development Authority (Minda) had recently done to prevent the recurring floods in the province, which has burdened residents for days now.

Minda, Malacañang’s development arm in the south, had taken over the responsibilities of the Mindanao River Basin Task Force (MRBTF) — which had implemented measures in the past to prevent tributaries from overflowing and inundating areas around the Liguasan Marsh — since 2011.

“Where is Minda?” Mangudadatu asked as 18 of Maguindanao’s 36 towns remained underwater.

Abul Khayr Alonto, the Minda chair, could not be reached for comment.

Torrential rains, brought about by an intertropical convergence zone affecting Mindanao, had dumped excess water into Liguasan Marsh and tributaries.

Previous studies undertaken by the MRBTF showed that the overflowing of tributaries was due to heavy siltation and the overgrowth of water hyacinths.

During its time, the MRBTF conducted dredging operations in major waterways and also removed tons of water hyacinths that prevented the free flow of the water to the sea.

Lynette Estandarte, the Maguindanao provincial budget officer, said heavily flooded were the towns of Northern Kabuntalan and Sultan sa Barongis, both situated beside the Liguasan Marsh.

In all 200 villages affected by the flooding, Estandarte said at least 44,000 residents had been suffering.

She clarified though that no evacuation had taken place but farms had been destroyed by the flood.

“The number of affected families could be higher because our figure was based only from those we have distributed food packs and safe drinking water to,” Estandarte told reporters, adding that many villages remained un-served due to access problems.

Mangudadatu said that had Minda continued the dredging operations and the removal of water hyacinths, the flooding would not have been that bad.

In some areas of the province, water had gone waist deep, he added.

In this city, 20 of the 37 villages were also experiencing floods, according to Mayor Cynthia Guiani-Sayadi.

Most of the affected villages were situated east of the city, facing the Maguindanao marshland. —Edwin Fernandez