NPA to intensify attacks after collapse of peace talks – Joma 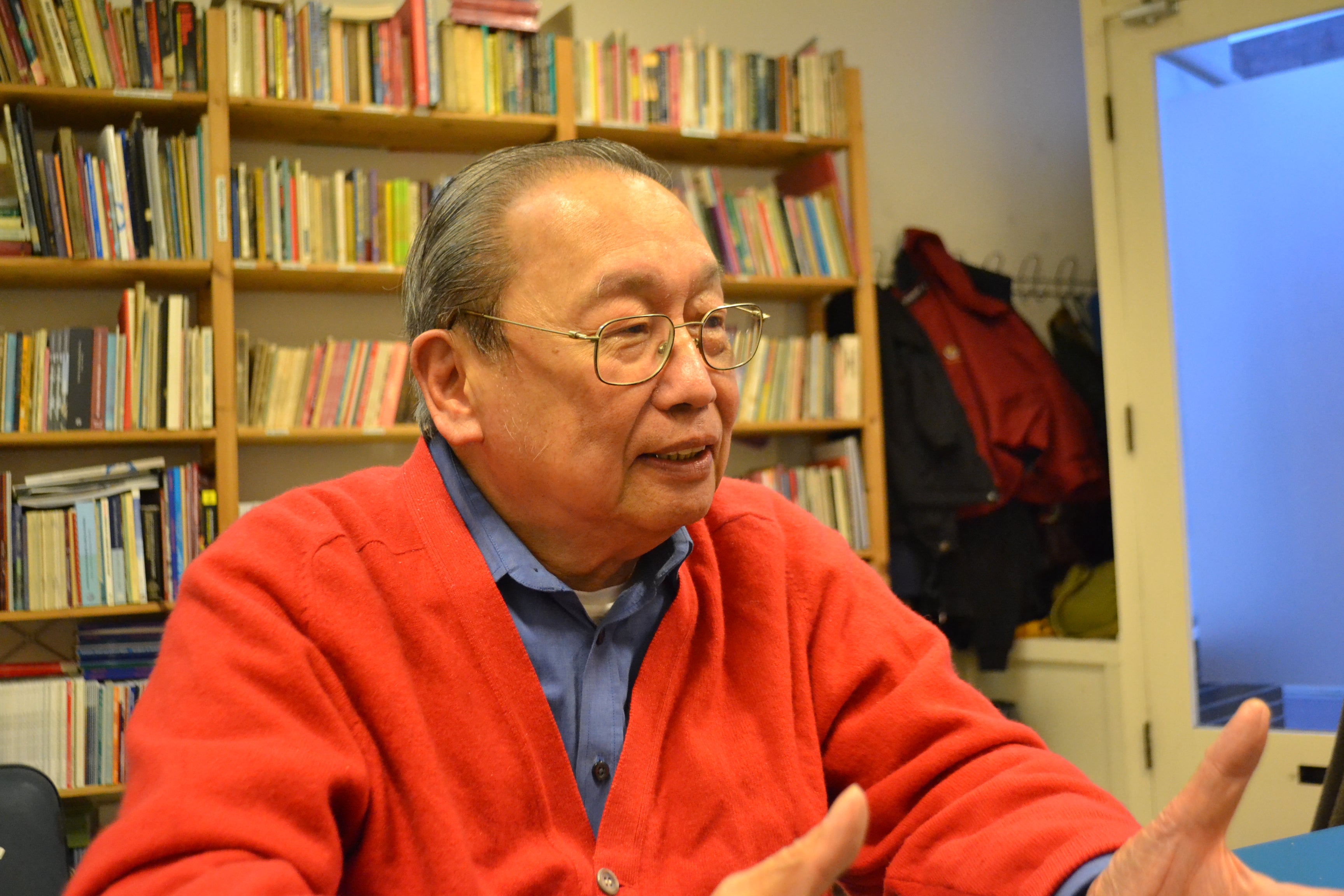 LUCENA CITY – With the collapse of the peace talks, the New People’s Army (NPA) have no choice but to intensify its attacks, Communist Party of the Philippines founder Jose Maria Sison said on Saturday.

“The revolutionary forces and the people have no other choice but to fight in response to Duterte’s threat of surrender or be killed Tokhang style,” Sison said in an online interview from Utrecht, The Netherlands, where he has been living in self-imposed exile.

Sison pointed to the US and the American-trained “war hawks” in the military of the Duterte administration as behind the cancellation of the peace negotiation.

He said the order to re-arrest and recall the bail of the more than 20 peace consultants of the National Democratic Front of the Philippines (NDFP) effectively terminated the peace talks.

“Duterte has terminated the peace negotiations with his call to NDFP consultants to surrender or be hunted down,” Sison said.

Sison now serves as chief political consultant of the NDFP in its on-and-off peace negotiations with the government.

He said the order against their peace consultants was in violation of the Joint Agreement on Safety and Immunity Guarantees (JASIG), which the government and the NDFP signed on Feb. 24, 1995. It protects from arrest negotiators, consultants, staffers, security, and other personnel who participate in the peace negotiations.

The fifth round of the peace talks was suspended on May 27 after the government panel withdrew in protest of the order of the Communist Party of the Philippines (CPP) to the NPA to step up attacks against government troops.

The government and the NDFP negotiating panels agreed, however, to undertake back-channel talks this month to prepare for the fifth round of formal talks tentatively scheduled in August.

On Wednesday, Duterte also canceled the back-channel negotiations efforts aimed at reviving the peace talks after four members of the Presidential Security Group (PSG) were wounded in an encounter with NPA rebels in Arakan, North Cotabato province. /atm