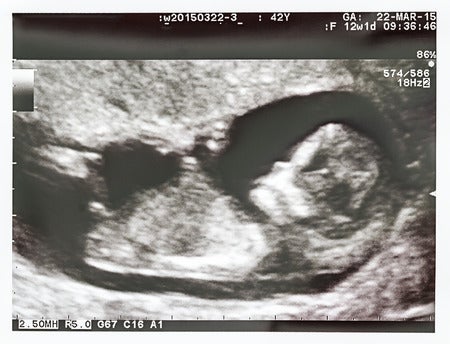 An ultrasound of a fetus. Image: INQUIRER.net file photo

A mother from eastern China tragically passed away after being forced to undertake four abortions in a year by her own husband.

According to Jianghuai Morning News, a woman identified only as “Yueyue” succumbed to poor health due to the repeated abortions, since her husband wanted a son.

The couple, who has one four-year-old daughter, tried to conceive another child in 2015, after China lifted its one-child policy.

Determined to have a boy, Yueyue’s husband insisted she undergo ultrasound scans to identify the baby’s gender and demanded her to get an abortion after finding out it was girl.

The pair tried to conceive a boy in the coming months but failed each time, and YueYue was forced to experience the sickening ordeal three more times in a span of one year.

Her last operation took its toll and caused her to be bedridden, the report said.

But instead of taking care of her, the husband filed for a divorce instead. Yueyue’s condition eventually worsened and she died inside a hospital in Shanghai.

To prevent couples from terminating their pregnancy, China banned doctors from informing mothers of their unborn child’s gender. Khristian Ibarrola/JB