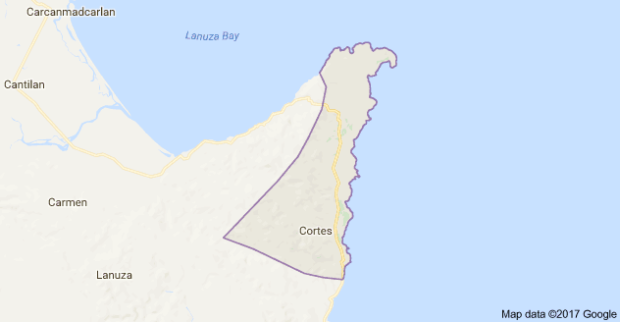 The rebels, believed to members of the NPA’s Guerilla Front 30, held the vice mayor and his granddaughter at gunpoint, Abiya said.

He said the rebels then took at least four firearms, including a shotgun, before fleeing toward the mountainous area of the village.

“Fortunately, Suarez and his granddaughter were not harmed. Only the firearms were seized,” Abiya said.

Abiya said Suarez told investigators the NPA had talked to him about the ban on fishing and rampant illegal logging in Cortes.  SFM/rga 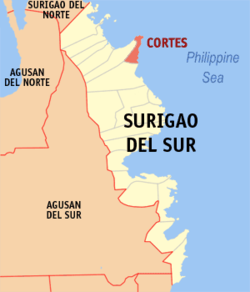